Director General of Restoration, Grand Museum: The Display of Tutankhamun will dazzle the world 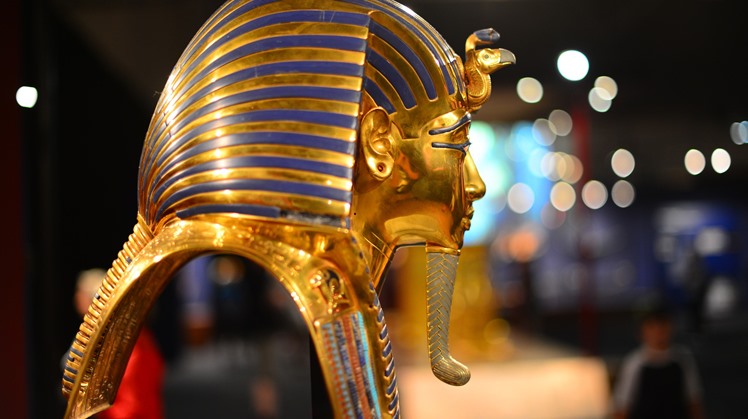 Tue, Jul. 21, 2020
The world awaits the time of the opening of the Grand Egyptian Museum, which is the largest museum in the world, due to the large number of artifacts in excess of 50 thousand pieces, as well as the display of the collection of the King of Pharaoh Tutankhamun for the first time completely in front of visitors.

In this context, Dr. Issa Zaidan, Director General of Executive Affairs for Restoration and Transportation of Antiquities at the Grand Egyptian Museum, said, "Wait for everything worthy of greatness and splendor, the young golden pharaoh King Tutankhamun, in the Grand Egyptian Museum in the effects of the pyramid, where visitors will see exhibition halls that are unable to tongue and pen." Describing it, through an integrated display style that will dazzle the whole world, everyone works in the museum to contribute to this historical achievement.

Dr. Issa Zidan explained that the Grand Egyptian Museum is a gift to Egypt for the whole world, as it is the largest cultural event in this century. He also thanked Dr. Khaled Al-Anani, Minister of Tourism and Antiquities, for his constant eagerness to upgrade the work system in all areas of the Grand Museum, and Major General Engineer Atef Moftah Al-Mushrif The year is on the big museum, on its luminous prints and unique designs that he added in the museum, especially the golden pharaoh halls and the hanging obelisk, and the building of the King Khufu Boat Museum, as well as Dr. Al-Tayeb Abbas, director general of the museum’s archaeological affairs, for what he achieved in one year in the equivalent of working in 5 years, as well as He thanked all his colleagues from the restoration and archaeologists who received, wrapped, transported, and restored the King Tutankhamun collection until it became in the best form.