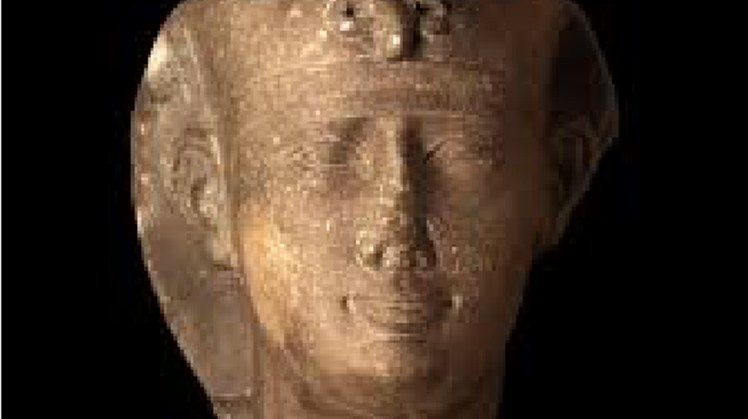 Tue, Jun. 30, 2020
King Nakhtnebo II is the last Egyptian pharaoh to rule Egypt, and his reign ended with the Persian occupation of Egypt again in 343 before the birth of Jesus Christ, before Alexander the Great conquered Egypt in 332 BC, and also he is the last Egyptian ruler for about twenty-three centuries of time until he came Major General Mohamed Naguib ruled after the July 23, 1952 revolution.

The book "The Pharaohs of Warriors ... Diplomats and Military" says by Dr. Hussein Abdel-Basir, the first eight years of the rule of Nakhtnebo II were far from Persian interference due to family problems in the Persian ruling house and what followed, but in the middle of the fourth century BC, the Persian ruler succeeded The new Artazirkis III imposed his control on most parts of the Persian Empire, and attempted to invade Egypt, but his campaign was unsuccessful, and because of this, some Greek and Phoenician cities succeeded in challenging the Persian force militarily for some time.

The book, "The Pharaohs of Warriors," explained that King Nakhtnebo II had returned to the ancient royal traditions and stability that the gods brought to the land of Egypt, so the king rebuilt and established temples, and the king was presented as being in the protection of the gods, and indeed there is a large stone statue in the Metropolitan Museum In New York City, in the United States of America, King Nakhtnebo II is depicted in a small form between the feet of Lord Horus, the famous Egyptian idol and protector of the sacred Egyptian monarchy, which was depicted as a large falcon.

And the book "The Pharaohs Warriors" added, and the Greek soldiers fought mercenaries with Egypt and with the Persians, and the strength of one-fifth of King Nokhtinbu's second army was about twenty thousand Greek soldiers, and King Nakhtnebo II stood with them in the castle of Pharma which was on the eastern border of Egypt in 343 before The birth of Jesus, facing the Persian advance towards his country, Egypt, so the Egyptians were defeated by the Greek mercenary soldiers whom the Persians used to invade Egypt, and the Ferma fell, and then the strong and strong fortress of the Delta regions, then fell Memphis after a while, forcing King Nokhtinbu II to flee to the country Nubia, and Egypt was ruled by the Persians for the second time.

Dr. Hussein Abdel-Basir continued, and we do not know the fate of King Nakhtenbo II, but we found a Ushabti statue bearing his name while he is in the Turin Museum in Italy and the location of the discovery is unknown, which indicates his death and his burial often in the capital Saiis, and there are other funerary monuments bearing his name, and came In the medieval myth that bears the name "Alexander of Romance" or "The Story of Alexander", that we betrayed the second escaped to the Macedonian court, the traditional enemies of the Persians, where he worked as a great Egyptian magician, and there he caught the attention of Queen Olympia, wife of King Philip II, and became a father Alexander the Great, which is a preaching of the rule of Alexander the Great to Egypt and considered as a descendant of the great Pharaohs.

The book "The Pharaohs of Warriors" indicated, and at the end of the reign of the great Egyptian pharaoh King Nakhtnebo II the descendants of the Pharaohs disappeared from the rule of Egypt, and the occupation of Egypt from Alexander the Great, Egypt becomes a kingdom ruled by strangers until the revolution of 1952 and Egypt is ruled by Major General Mohamed Naguib, the first Egyptian ruler of Egypt after the Pharaohs.