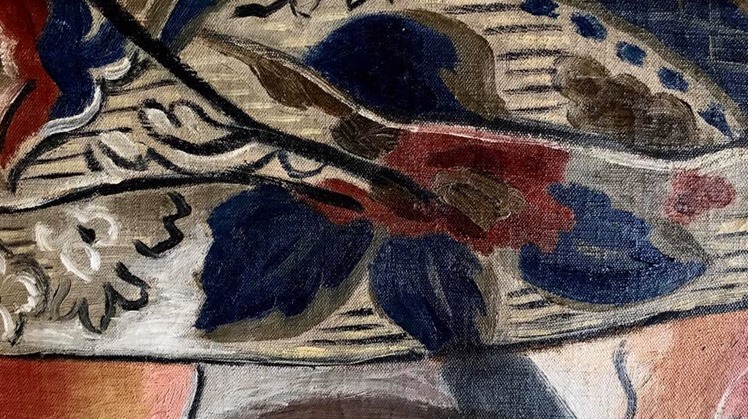 Wed, May. 6, 2020
The Fine Arts Museum, affiliated with the Fine Arts Sector, continues to invite citizens to stay at home, through its official page on Facebook, saying, “Stay in your house and we will bring you the museum to your end” in order to tackle the Corona virus, and the museum will be displayed within a month. Ramadan, the most important holdings of the Museum of Fine Arts in Alexandria, will be seen in (Online Museum), including the silent nature painting of Gino Severini.

He is a poor family in Cortona, Italy. His father was in charge of a small court, and his mother worked as a seamstress. He studied until the age of fifteen at the Cortona Art School. He and a group of classmates were expelled from the entire school system for attempting to steal exam papers.

In 1899 he moved with his mother to Rome, and there he showed a serious interest in art, and he painted in his spare time while working as a writer in the shipping business. He studied art in Rome with the help of an art teacher, who was of Cortonese origin. In 1900, the artist "Imperto Bossioni" met and visited together the studio "Giacomo Pala", and there they got acquainted with the technique of division and the technique of coloring in interchangeable colors instead of mixing colors. These theories had a major impact on Severini's early works and on the futuristic school in 1910 and 1911.

In November 1906 he settled in Paris, and it was an important step for him, as he later said: "The cities I am closely linked to are Cortona and Paris. I was born physically in the first, intellectually and spiritually in the second."

He lived in the Montmartre neighborhood and devoted his life to art. There he befriended "Amedo Modigliani" and got acquainted with the avant-garde stars in Paris such as Picasso, Braque and other artists, poets and dramas. The sale of his paintings did not provide him with enough to live and counted on the generosity of art sponsors.

He was invited by Filippo Tommaso and Bossioni to join the future movement and was a signatory with Giacomo Bala, Bossioni, Carlo Cara and Luigi Rosolo on the statement of future photographers in February 1910.

Severini was an important link between artists in Italy and France. He was the first of the futurists to knock on the door of Cubism after a visit to Paris in 1911, and the Italian Futurists adopted a kind of Cubism closer to the Futurism to give the painting some dynamism.

Severini helped organize the first futuristic exhibition outside Italy at the Bernheim-John Barbes Gallery in February 1912, and participated in subsequent future shows in Europe and America.

Severini was not drawn to the subject of the instrument as the rest of his future colleagues, and chose the shape of the dancer to express movement. He was left for modern photography and painted in Renaissance style.

Throughout his career he published important articles and books on art theories, and in 1946 he published his autobiography "The Life of a Painter." Severini died in Paris on February 26, 1966 at the age of 82, and was buried in Cortona, Italy, his birthplace. 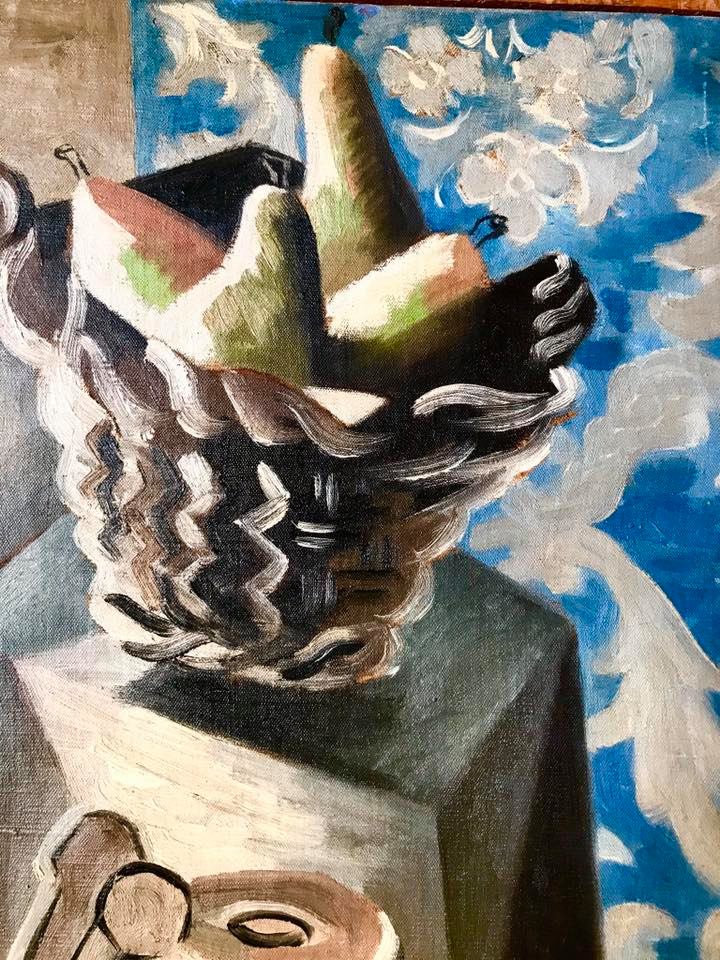 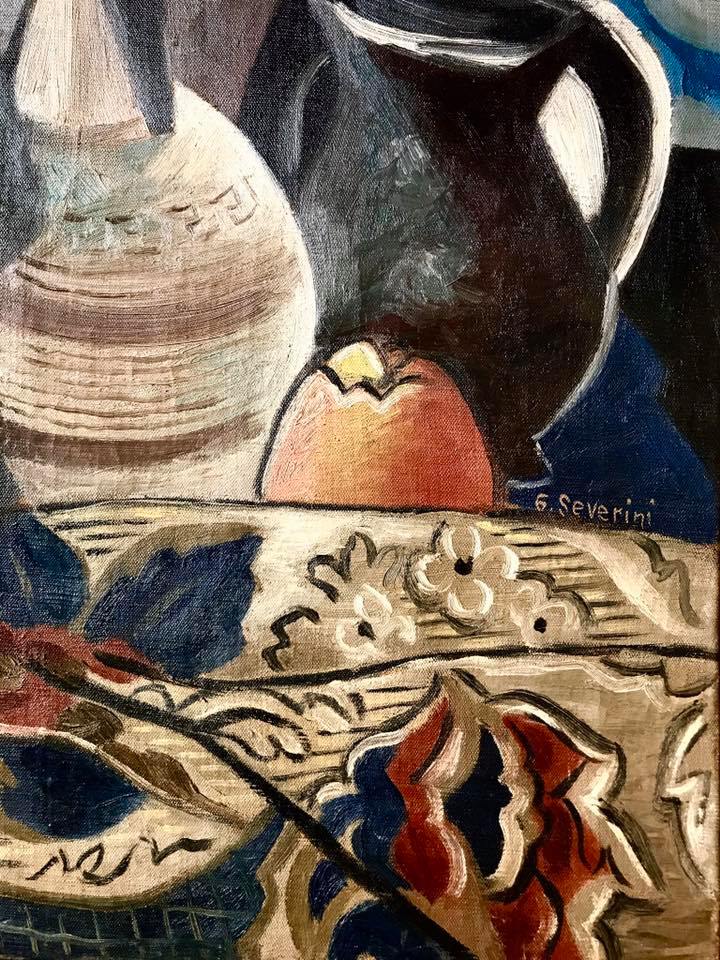 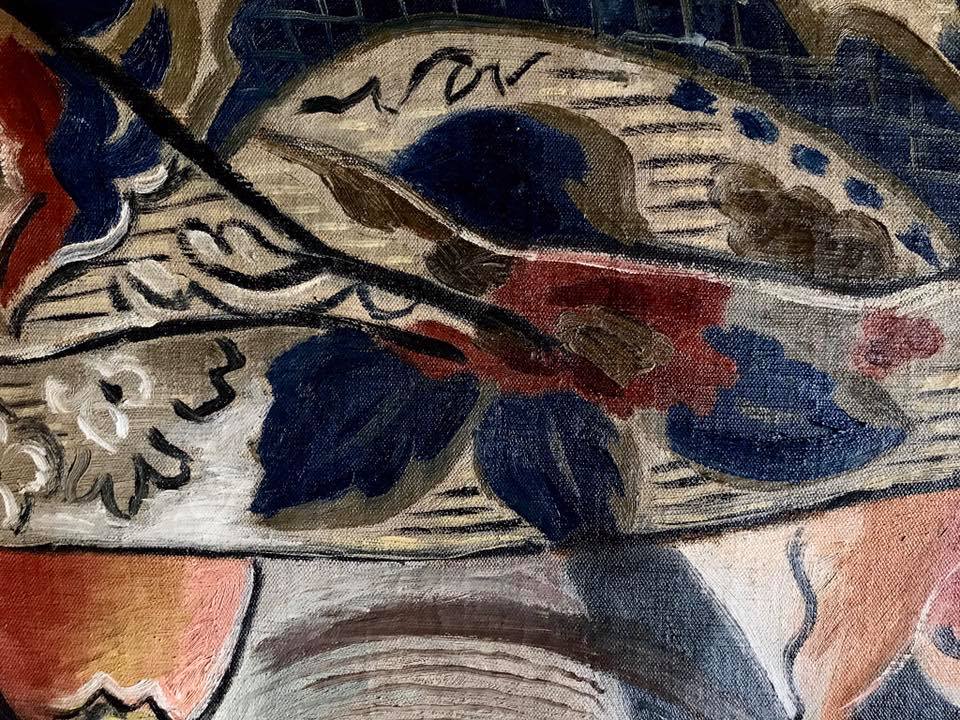