A Museum at home: A tour inside Fine Arts Museum in Alexandria 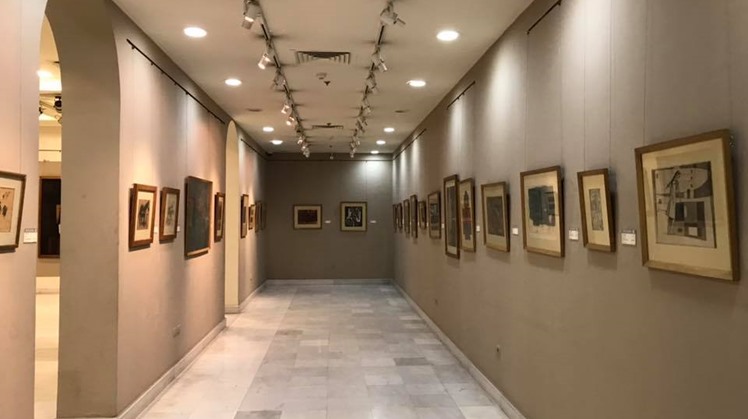 Thu, Apr. 16, 2020
In an attempt to fight COVID-19, the Fine Arts Museum of the Fine Arts Sector continues to call on Egyptians to stay at home on its official Facebook page.

“Stay home, we’ll bring the museum to you,” is a comment made on the museum’s official Facebook page, where the museum launched an online exhibition of its most important holdings.

This time, a tour inside the corridors of the Fine Arts Museum in Alexandria is presented to the public.

From its inception, the museum was based on donations/gifts. About 113 years ago, the Alexandrian German, Edward Fred Heim, donated 217 artworks to the Municipality of Alexandria to establish a museum of art in 1906.

The artwork is currently exhibited in the Alexandria Fine Arts Museum under the title: Edward Fred Heim’s gifts.

In 1935 another Alexandrian, Baron Charles de Menashe, donated his villa and the garden attached to it with the aim of setting up a museum housing the Fred Heim collection.

He wrote in his will that it is not permissible to change the purpose of the building over time.

Furthermore, Mohammed Mahmoud Khalil, the famous politician, endowed a collection of his most important holdings, the "Orientalists collection”, to the Alexandria Fine Arts Museum, with the aim of enriching the museum's collections when it was first inaugurated.

In addition, Taha Hussein, minister of education in the 1940s, dedicated a large collection of the Egyptian Modern Art Museum in Cairo to represent Egyptian art within the Alexandria Museum.

Moreover, Omar Toson (Prince of Alexandria) dedicated a collection of his most important and most valuable holdings to the Alexandria Fine Art Museum and the Municipal Library.

At the time, when the advisory committee decided to name the museum after King Farouk, donations from Alexandrian and foreign art collectors flooded the museum to enrich the museum's holdings. The collectors felt that it was their museum and that their paintings would be well-preserved there.

In the 1960s, a decision was made to transfer the museum to a health department, all the intellectuals and the Alexandrians rejected the decision, led by Hussein Bey Sobhi.

Eventually, they forced the authorities to reverse the decision, and the museum continued to provide its services to the people of Alexandria and the Egyptian people as a whole.

The gifts and donations granted to the museum made the museum an icon of giving and sacrifice of the Alexandrian society, when art and beauty were a popular demand. 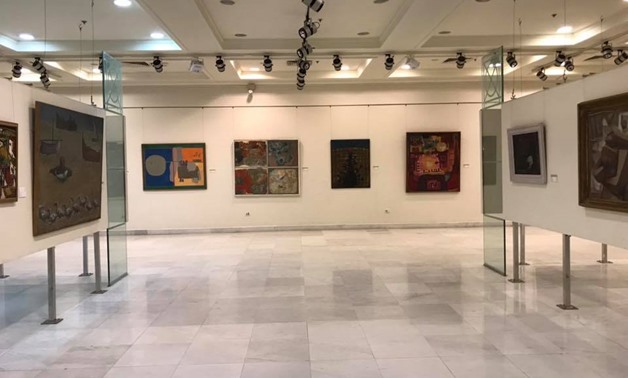 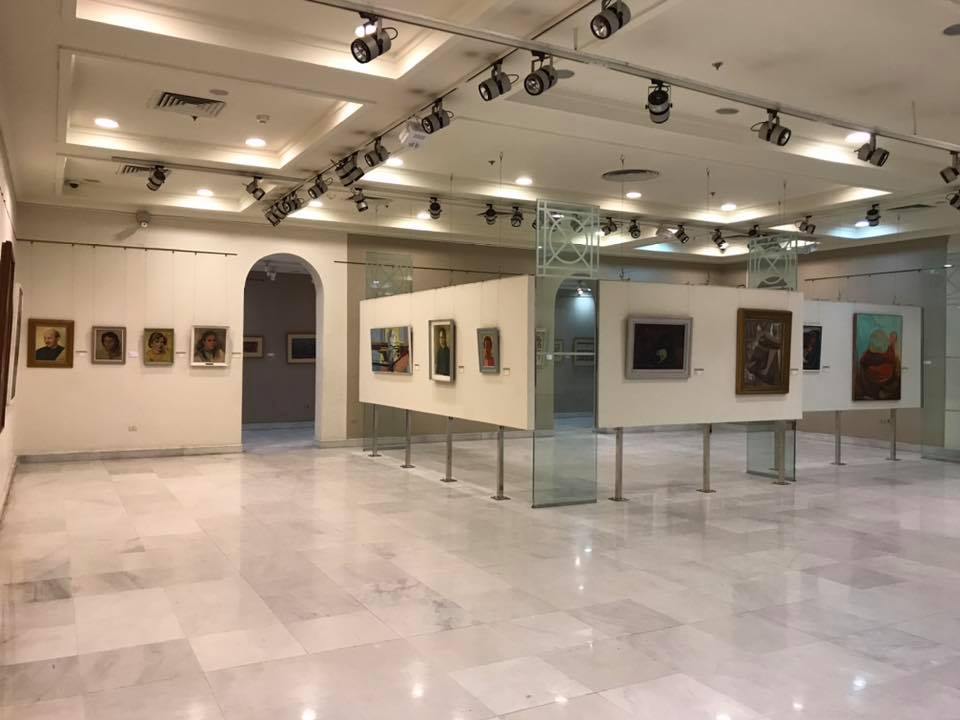 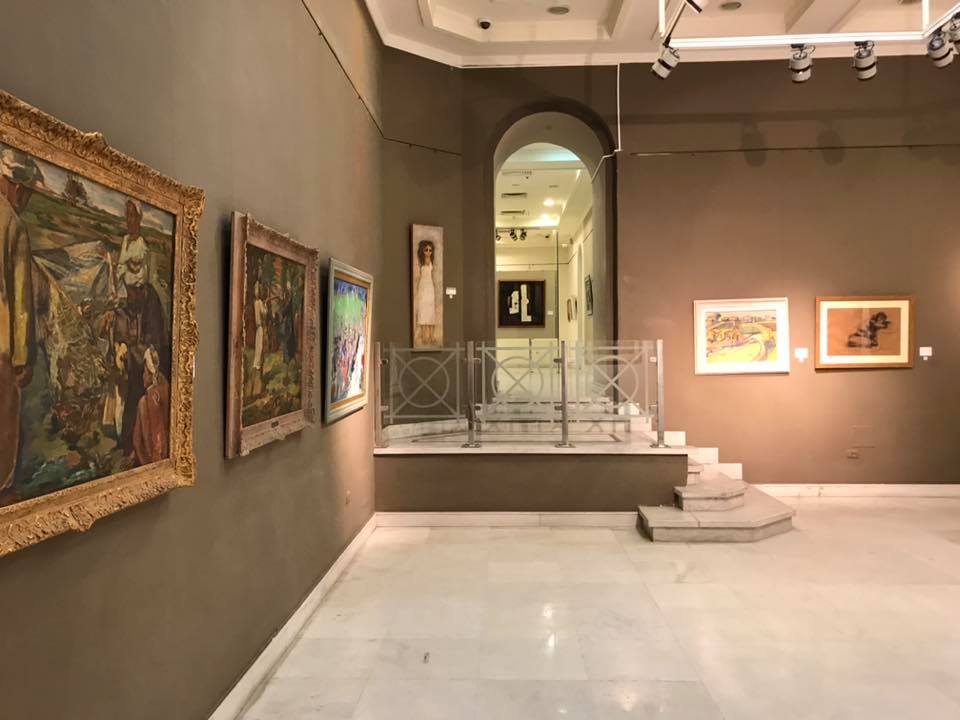 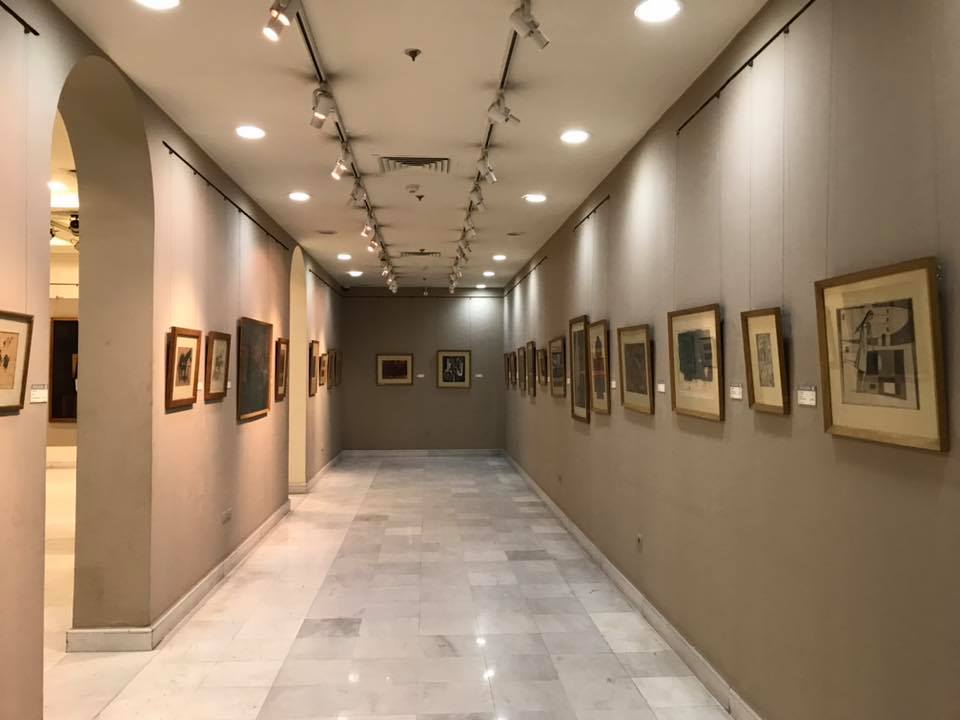