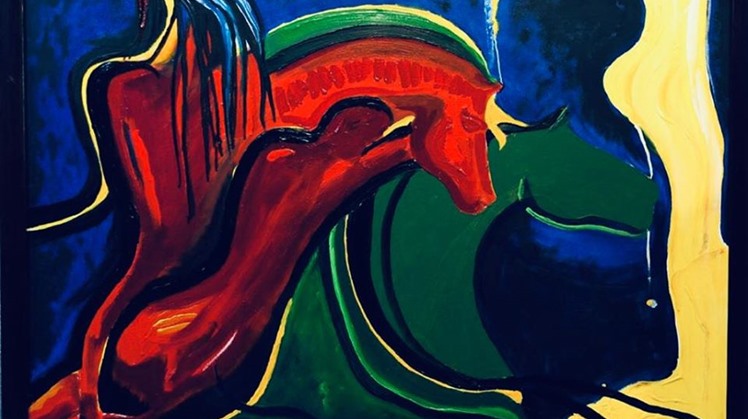 Tue, Apr. 14, 2020
The artist Hussein Noah held his first virtual exhibition, entitled "Despite the Crisis," via the Internet. The "virtual" exhibition was held due to preventing gatherings due to the spread of the Corona epidemic, and the exhibition is scheduled to continue until April 19.

The artist, Hassan Noah, said that he was preparing to hold a plastic art exhibition in the Salah Taher hall of the Egyptian Opera House before the crisis of the epidemic of Corona virus, adding that the virus did not stop in front of him as he wanted to hold the first private exhibition by default via the Internet.

Hussein Noah explained that he invited Ambassador Mushira Khattab to open his exhibition and welcomed the invitation, adding that he is pleased to participate the plastic artists to view the exhibition online, just as the Ministry of Culture, which has made a great effort to deliver the lyrical and theatrical arts "Online" in the homes to fight Corona.

For her part, Ambassador Mushira Khattab said, I am honored to open the virtual exhibition of the artist, Hussein Noah, as his works are overflowing with love and appreciation for his country and for Egyptian women.

The artist Hussein Noah was born in El Beheira, and began his career with plastic art 25 years ago, during which he held more than 20 exhibitions inside and outside Egypt. His works were characterized by extreme Egyptianism, as he was adopting the same ideas of the great plastic artists in Egypt.

He is one of the most important plastic artists in Egypt and creators who lived and raised in an artistic family, as he is the brother of the late artist musician Mohamed Noah, besides entering the field of dramatic production through the series "Bint from Shubra", "The Price of Fear", "Souk Al-Halawa" and " Al-Hassida "and" You Are Wanted "by Ali Al-Hajjar," Sahlab "by Hussein Fahmy, and" Jasmine Contract "by Salah Zulfikar, and held many exhibitions outside and inside Egypt. 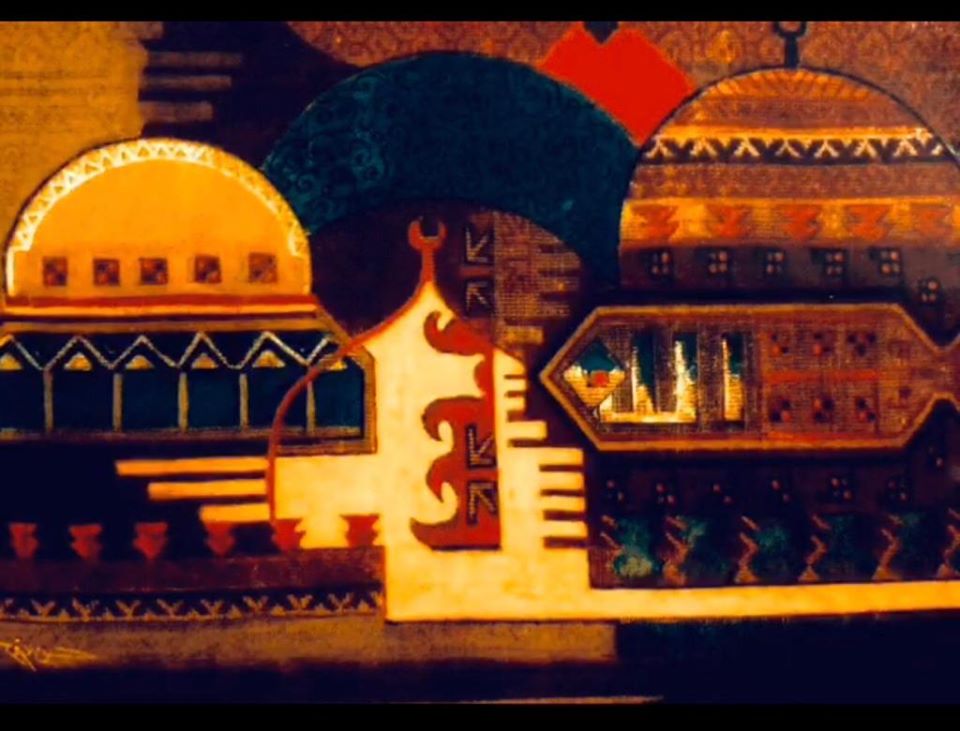 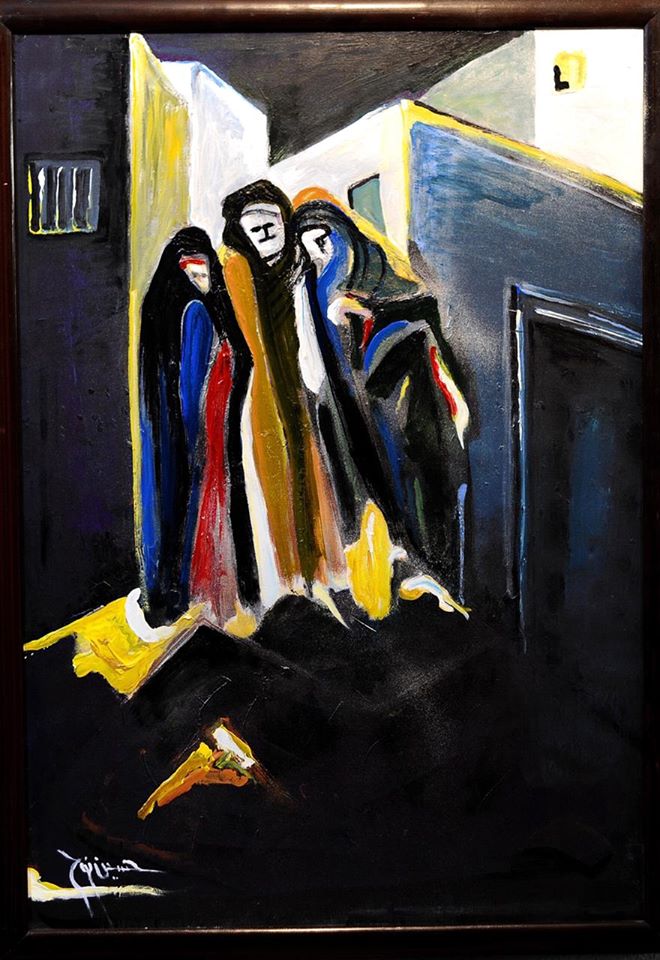 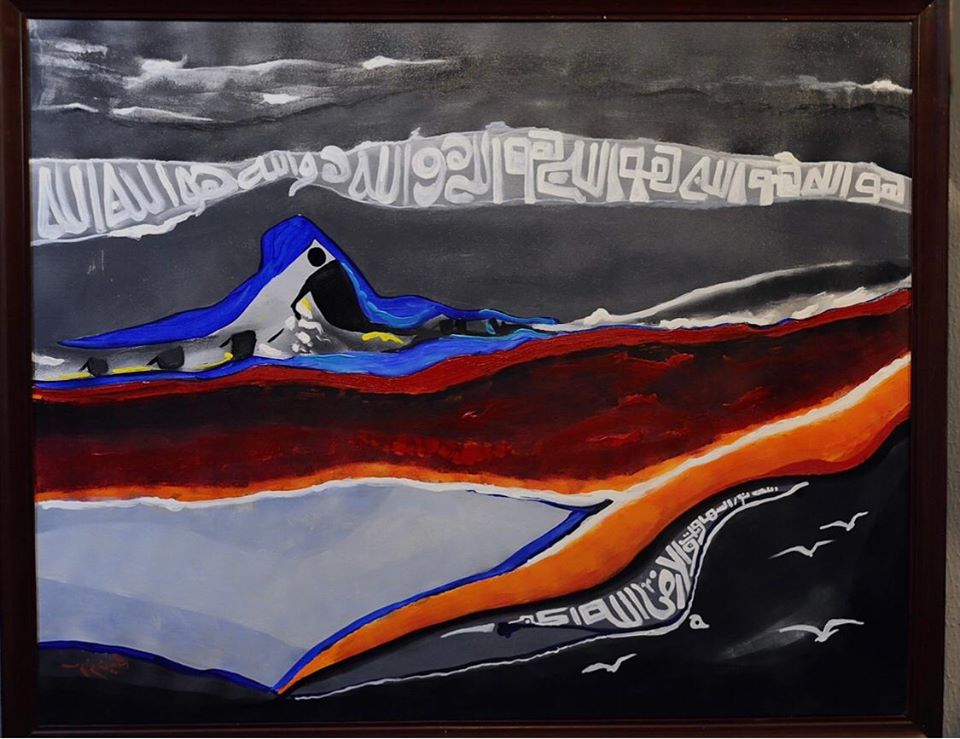 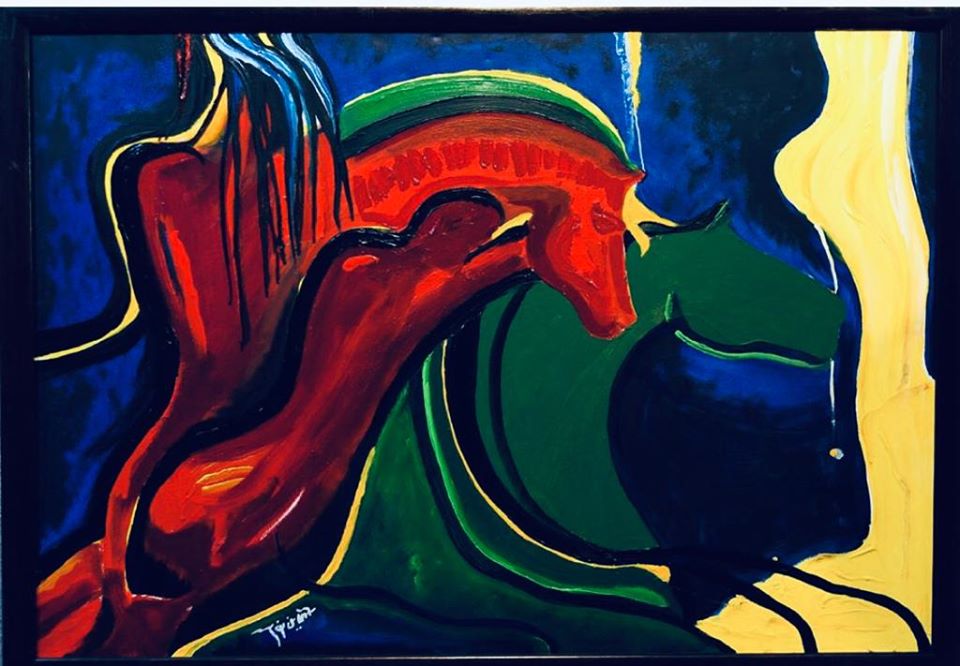 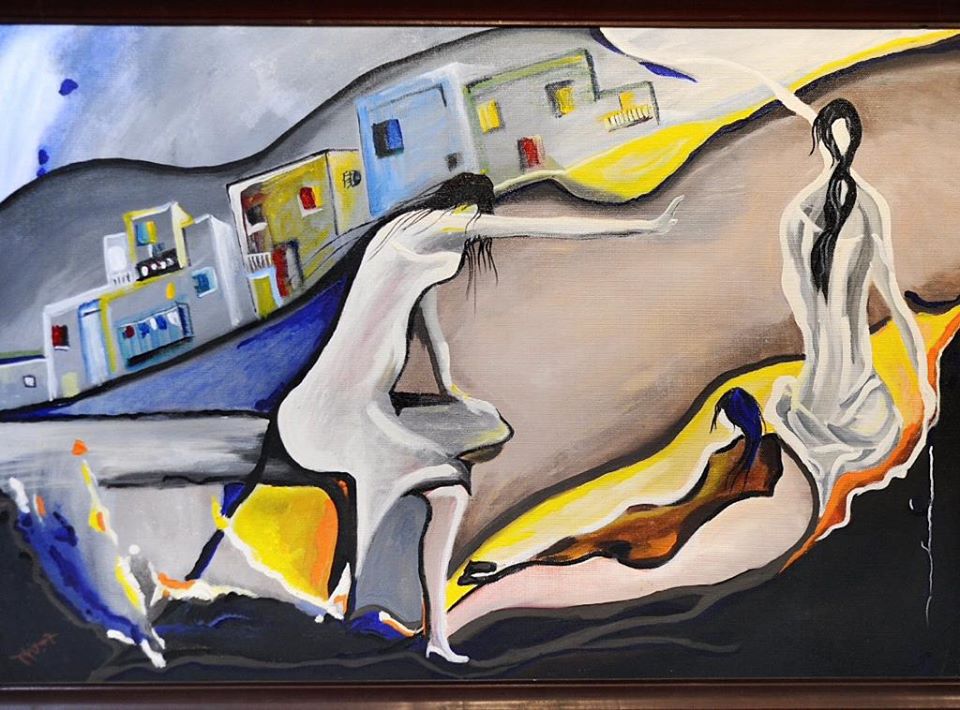 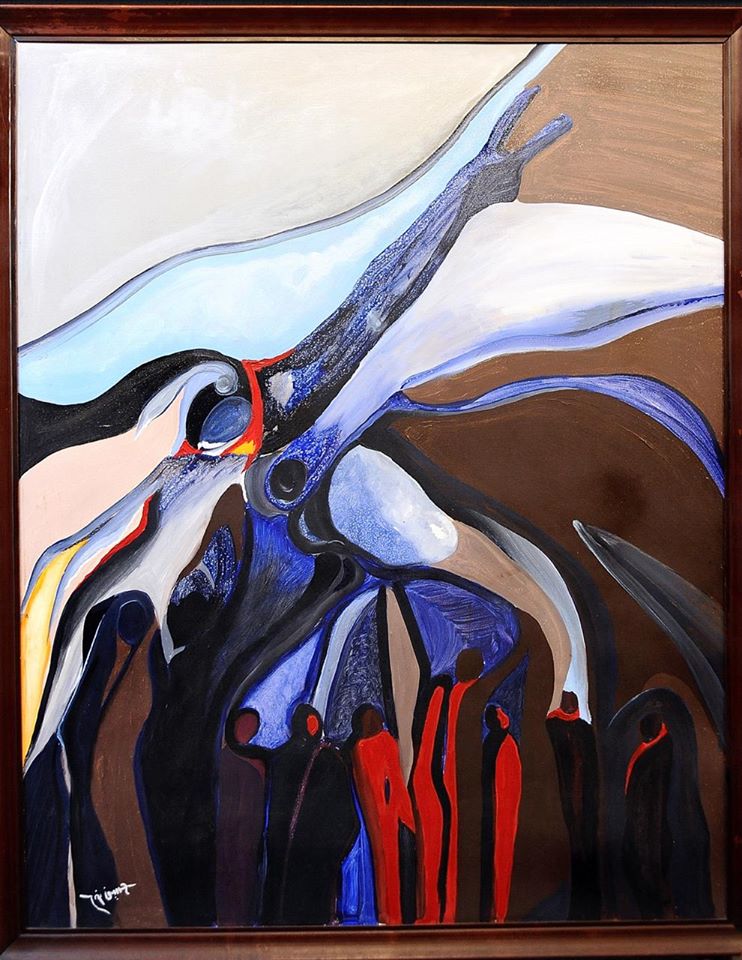 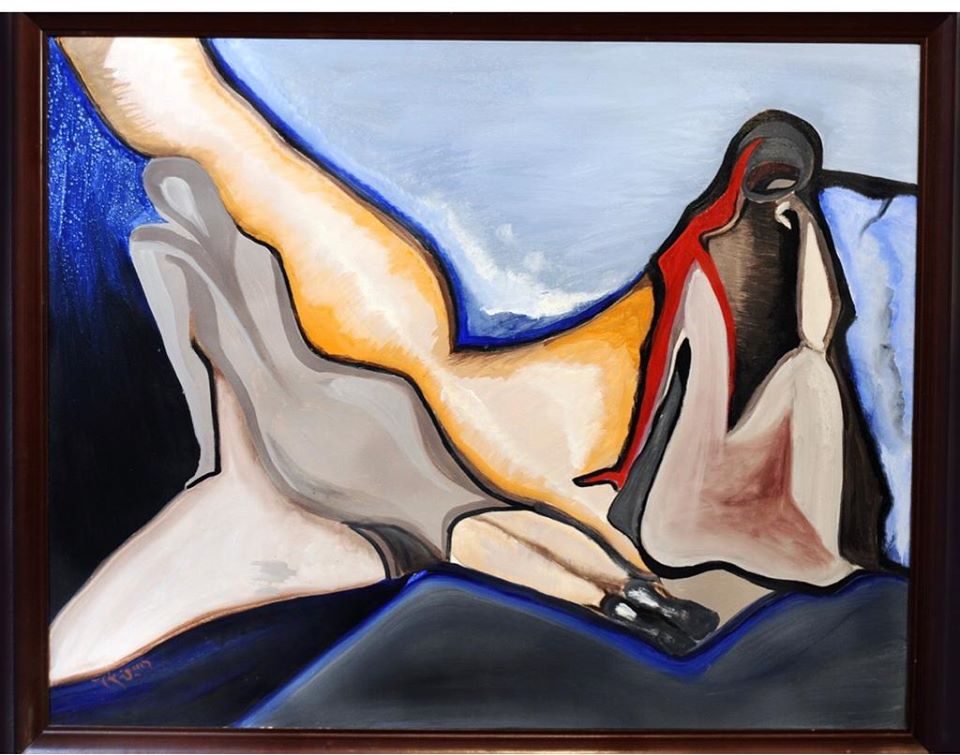