Stay at home ... See the most important collections of the Egyptian Museum of Fine Arts from home 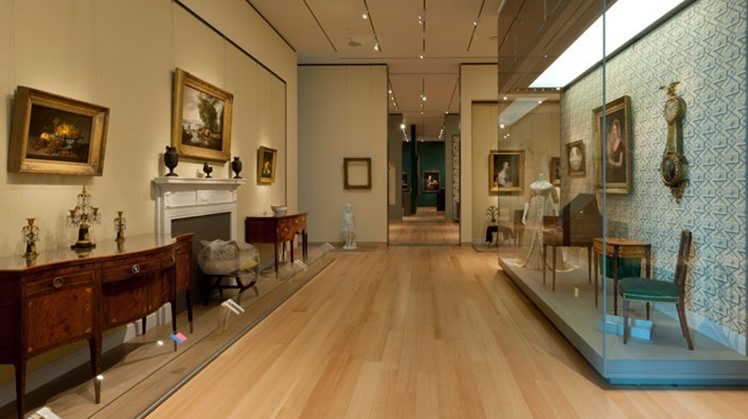 Mon, Mar. 23, 2020
The Fine Arts Museum of the Fine Arts Sector called on the citizens to stay at home, through its drawing page on the social networking site "Facebook" saying "in your house and we will give you the museum until you have", in order to address the epidemic Corona virus.

The Arabs knew the theater of the shadow imagination for the first time in the Abbasid era, and its coming to Egypt in the era of the Fatimids in the fifth century AH - eleventh century AD, throughout the Ayyubid and Mamluk era were the representations of the shadow imagination that were known in the Mamluk era as "Babat", and singularly "Babah" One of the most important entertainment means that people used to watch them, and they were shown in dedicated theaters, cafes, public places, and even in weddings, circumcision, and other events. People from all strata of society used to watch it. The dramas were discussing political, social and historical topics in a satirical and satirical manner. (We note the artist's versatility in drawing details in the dark, focusing in the center on the focus of the event).