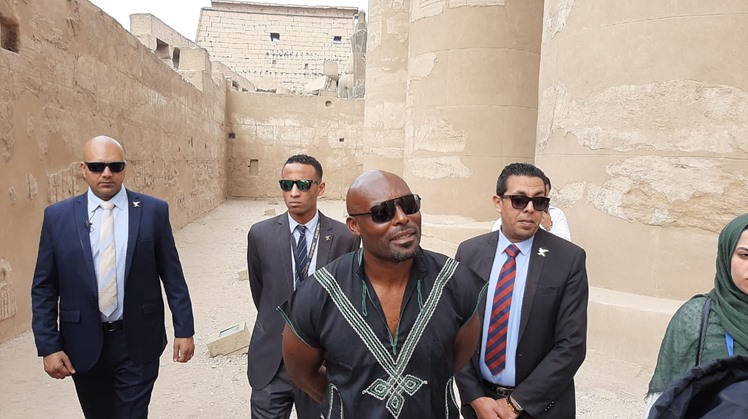 Jean-Louis was dazzled by the beauty of Luxor temple and the ancient Egyptian monuments.


The famed international star was chosen to be the guest of honor for the 9th edition which will continue to March 12.

Two of Jean-Louis' s films will be screened as part of the festival’s program, “Desrances” from Burkina Faso, directed by Apolline Traoré, which participates in Long Narrative competition, and “Rattlesnakes” from the United States in the Diaspora section.

Jean-Louis will hold a press conference at Luxor Temple, and will take a Nile cruise in Luxor and Aswan to promote tourism.

Jimmy Jean-Louis lived in the slums of Haiti until the age of 12 until he moved to Paris.

He worked for three years in a musical theatre in Spain La Belle Epoque before embarking on a successful modelling career in Europe.

He moved to Los Angeles in 1998 to pursue acting. His filmography includes ''Tears of the Sun'' with Bruce Wills, ''Hollywood Homicide'' with Harrison Ford, ''Monster-in-Law'' with Jane Fonda and Jennifer Lopez, ''Phat Girlz'' with Oscar winner Mo'Nique among others.

He also starred in some famous TV series such as ''Heroes'' , ''Heroes Reborn'', and Joy with Jennifer Lawrence, Bradley Cooper, and Robert DeNiro.

He is currently a regular on the number drama of the summer Claws which has been screened at TNT since 2017.

His most important role to date is playing the title character in ''Toussaint Louverture'', for which he won the best actor at the Pan African Film Festival and a nomination at the Africa Movie Academy Awards in 2012.

Jimmy Jean-Louis was named Ambassador at large to Haiti by his Excellency President Michel Martelly In 2014.

The ninth edition of Luxor African Film Festival kicked off on March 6, from under the slogan of ''African Cinema From The Globe''.

The Egyptian film ‘’Wonder Box’’ was the festival’s opening movie. The movie revolves around four different tales. ‘’Wonder Box’’ will highlight the relentless attempts of the characters to balance between Cairo as a city and themselves, each in their own way.

The events happen simultaneously in one of the nights in Cairo , the extreme power and absurdity of Cairo will be shown in these tales, highlighting the effect of its merciless, inhuman and oppressive pace on the individual’s dreams.

Emad Elbahat is Egyptian director born in Cairo, 1970. He started his career in the early 1990s, as a student and assistant director with late great director Youssef Chahine, and later worked with Daoud Abdel Sayed and Yousry Nasrallah. 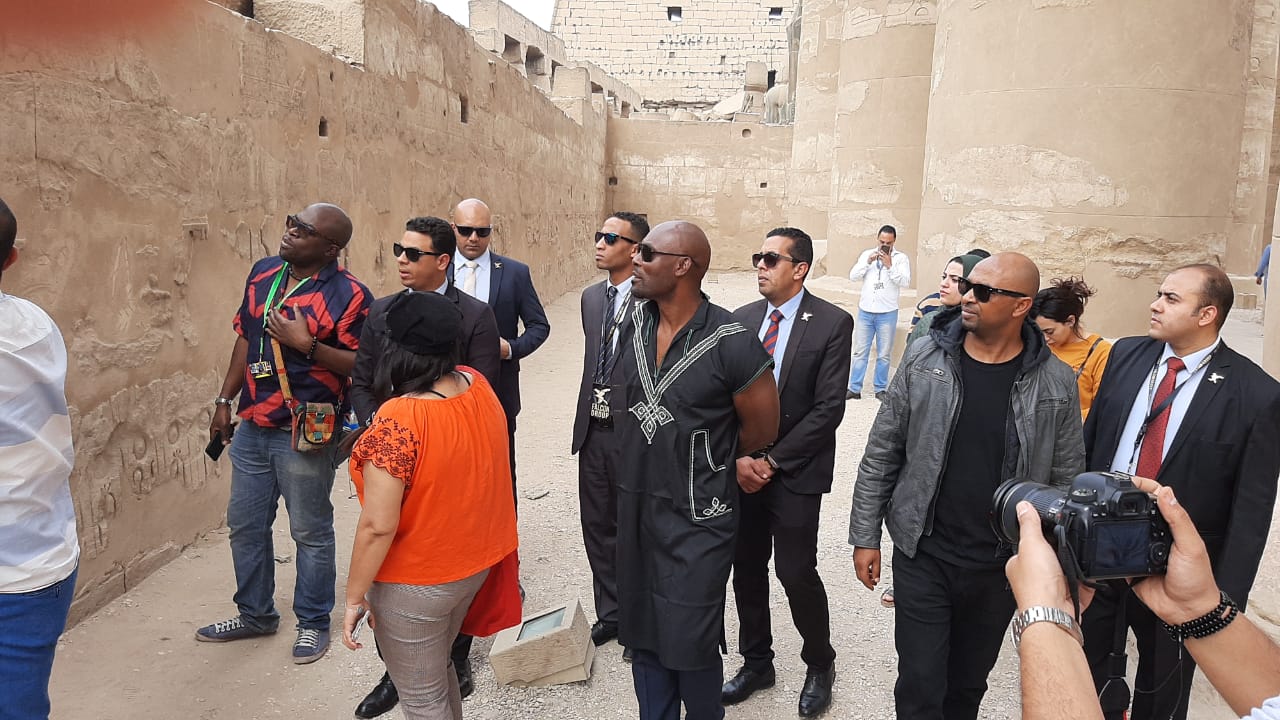 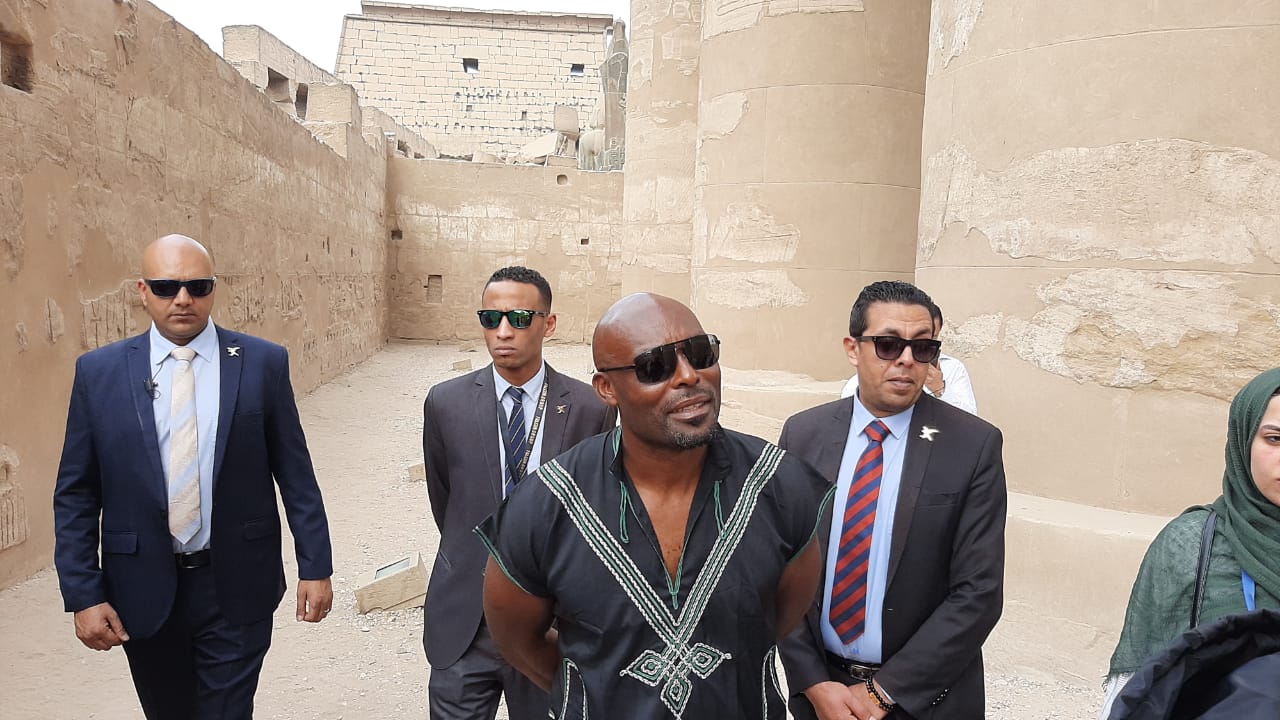 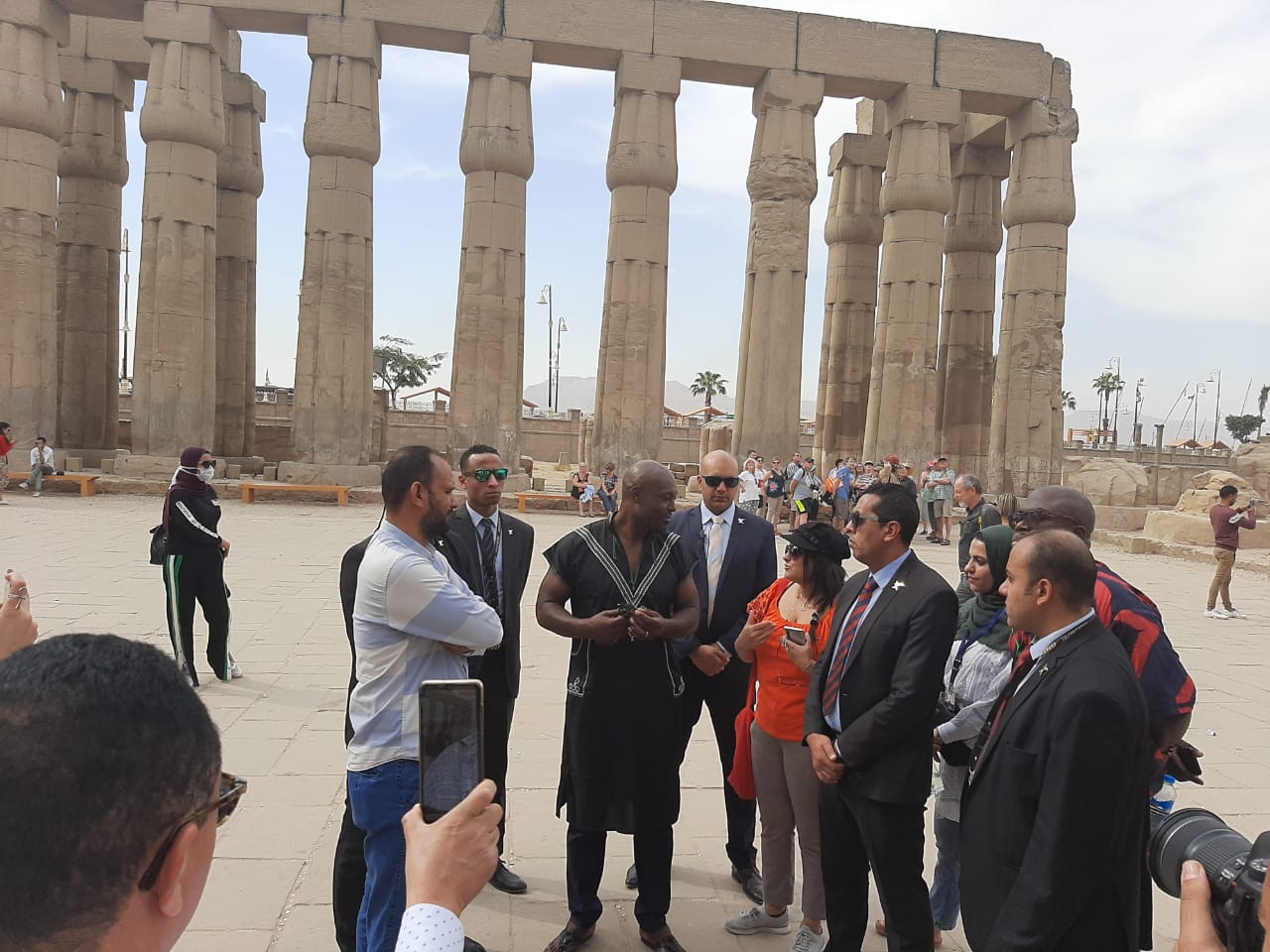