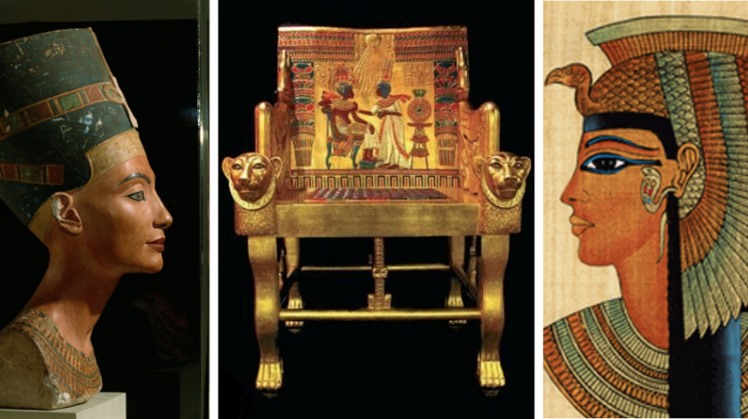 Sun, Feb. 16, 2020
Living in a world dominated by men, the powerful women who ruled Ancient Egypt were unusual and extraordinary wonders of their time. Cleopatra VII Philapator, Twosret, Hatshepsut, Nefertiti, Sobekneferu and MerNeith were among the few women of antiquity to reign during Egypt's long history.

The historical record shows that MerNeith was a queen consort and regent, but she may have been a ruler in her own right for a period of time. Her tomb closely resembles those of Egyptian kings from the 1st dynasty and reflects many of the honors afforded to them, including a large underground chamber, graves for servants, sacrificial offerings and a solar boat.

Her name is also included in a list of early pharaohs found on a seal in her son's tomb. However, alongside her name on this seal, is the title "King's Mother."

If she truly ruled in her own right, MerNeith would be the first female pharaoh and queen regnant in recorded history. 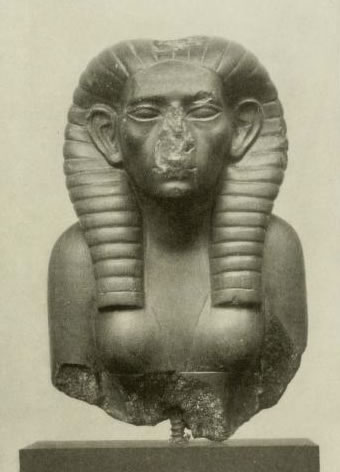 Sobekneferu was the last ruler of the 12th dynasty following the death of her brother Amenemhat IV. More than five other women are speculated to have ruled Egypt as pharaohs prior to Sobekneferu, but she is the first one confirmed by evidence. 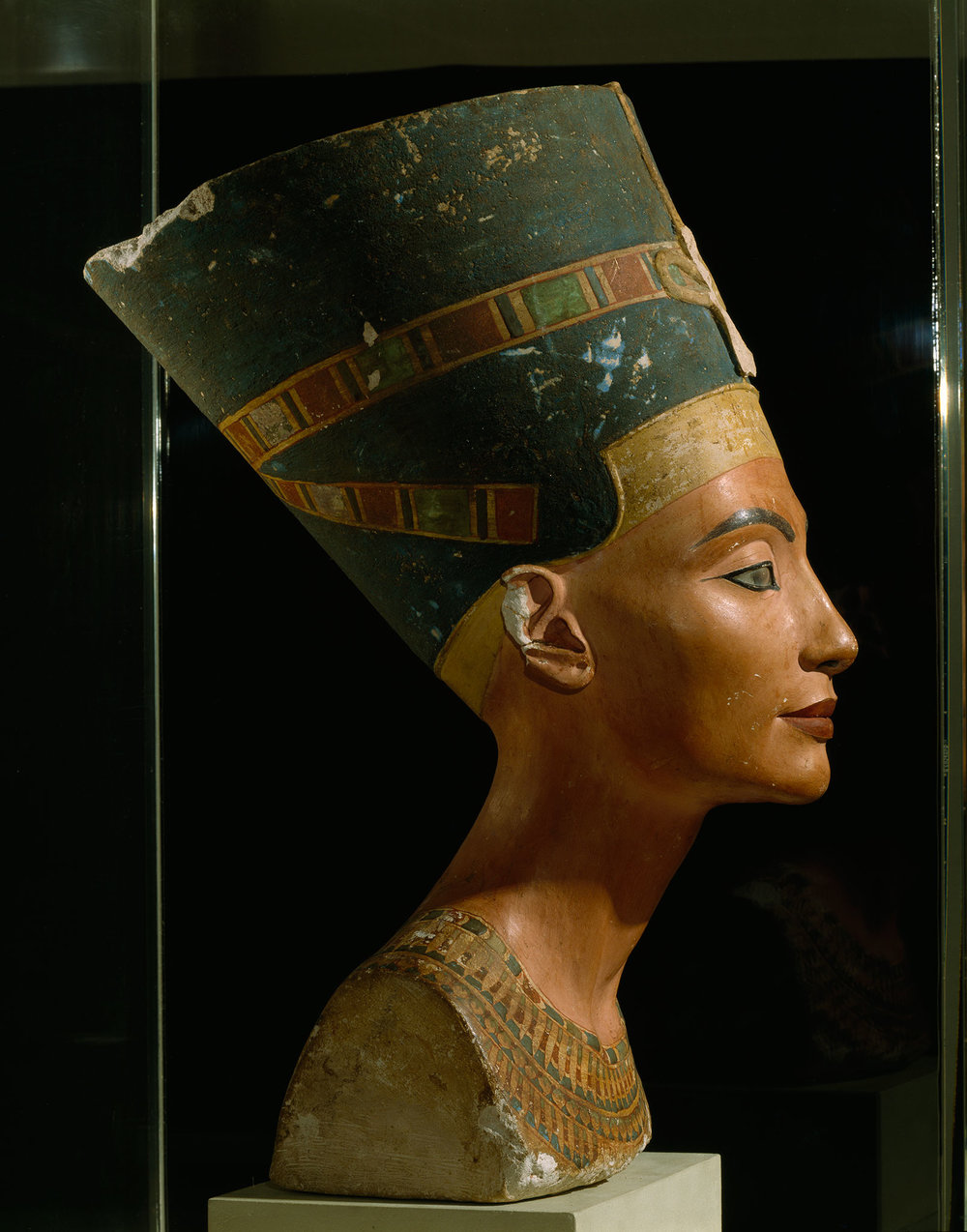 Power couple of the ancient world, Nefertiti and Akhenaten ruled Egypt together from 1353-1336 B.C and are best known for starting a monotheistic religious revolution. They pushed for the worship of only one god, the sun disk called Aten. Prior to their reign, Egyptian religion was polytheistic.

Under the rule of Nefertiti and Akhenaten, Ancient Egypt enjoyed wealth and prosperity, possibly the most it had ever seen. At the temples erected in Karnak, Nefertiti is depicted nearly twice as much as her husband in the artwork. There are even scenes of her in roles normally reserved for the pharaoh, such as smiting enemies and decorating the throne with captives.

Some scholars believe she ruled Egypt briefly as pharaoh under the name Neferneferuaten after the death of her husband and before the ascension of Tutankhamun. 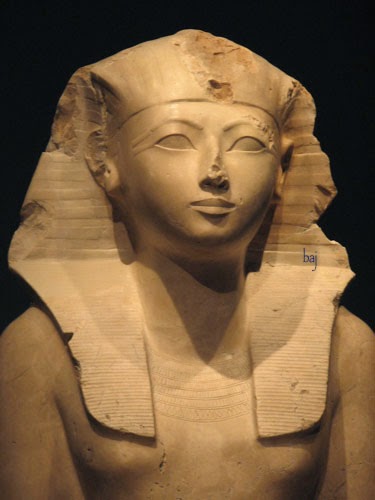 Hatshepsut is the second historically confirmed female pharaoh. Around the age of twelve, she became queen of Egypt upon marrying her half-brother Thutmose II and then regent to her infant stepson Thutmose III when he died.

Less than seven years into her regency, Hatshepsut assumed the title and full powers of pharaoh. Officially, she still ruled jointly with Thutmose III, but it was clear that she was in charge.

As a symbol of her pharaonic power and in an effort to legitimize her power grab, Hatshepsut ordered that all official representations of her include all the traditional regalia and symbols of pharaoh: the Khat head cloth topped with the uraeus, the false beard and shendyt kilt. However, because Thutmose III tried to erase Hatshepsut from history in the wake of her death, many extant statues of her alternatively use elements of traditional female iconography.

Hatshepsut is generally regarded by scholars as one of the most successful pharaohs in Egyptian history, her reign lasting for at least twenty years. She expanded trade and undertook ambitious building projects.

At the end of her life, Hatshepsut was laid to rest in the Valley of the Kings. 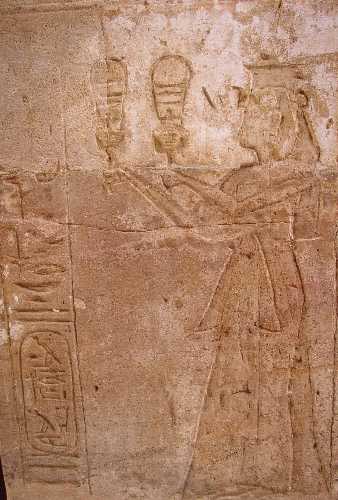 Twosret was the last known pharaoh of the 19th dynasty. At first, she was the second wife of Seti II and regent to his heir Siptah. When Siptah died, Twosret assumed control of the throne and officially declared herself pharaoh. It is unsure whether her reign ended in civil war or the conflict began as a result of her death.

Cleopatra VII Philopator, from a family of Macedonian Greek origin, was the last active pharaoh in Ptolemaic Egypt. Initially she ruled Egypt jointly with her father Ptolemy XII Auletes and then later with her brothers Ptolemy XIII and Ptolemy XIV.

Although she was married to Ptolemy XIII at the age of eighteen by their father's will, Cleopatra made it clear that she would not share power with him and dropped his name from official documents. She also kept his face off of currency, reserving that honor for herself alone.

Circa 48 B.C., Cleopatra fell from power and fled to Syria. While in exile, she assembled a mercenary army and rebelled. She quickly allies herself with Julius Caesar, capitalizing on his anger at Ptolemy XIII for killing Pompey, a Roman consul and the widower of his daughter Julia. With Caesar's help, Cleopatra reclaims her throne alongside her youngest brother Ptolemy XIV.

But that's only the beginning of Cleopatra's story.