Daily Mail: The Pharaohs used the game "Lido" 3500 years ago to communicate with the dead 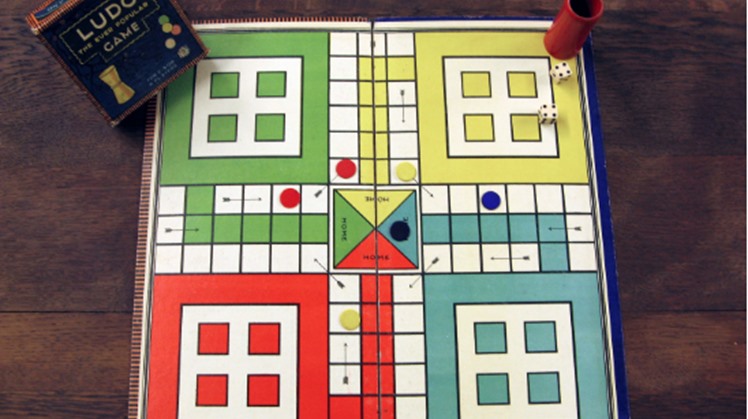 British newspaper "Daily Mail" published in a lengthy report that archaeologists have discovered a game similar to the famous "Lido" or "Ludo", which was used by the ancient Egyptians more than 3500 years ago to communicate with the world of the dead.

The ancient Egyptian game of the dead, which played in a manner similar to the contemporary "Ludo", was used to communicate with the deceased about 3500 years ago. About 700 years after first playing it, the game took on a spiritual element, as ancient texts indicated that it was believed to provide a link to the afterlife.

Lido or Ludo is a board game intended for two or four people, in which the player has 4 pieces of his own that move them through the dice and the player can cut the other player's pieces and return it to the starting point, the origin of the game goes back to the Indian pachisi game, but this game is simpler and more known In the world and under different names.

An expert on antiquities believes that, for the time being, the game was used thousands of years ago to keep pace with the transmission of spirit to heaven, as was believed.
Based on portions of ancient texts, archaeologists believe that this game was practiced by two people, each holding five pawns and then moving them on a table of 10 squares in width and 3 in length.

The two players were throwing pawns, then playing in the hope that they would go a long distance above the table, then the victory would go to the player who succeeds in moving all five pieces.

The researchers say that this game started as a field of entertainment and recreation, then became associated with death, and people began to believe that it is achieving communication with people who died.

Walter Crest, an archaeologist at the University of Maastricht in the Netherlands, said that a model of this model in the California State Museum reveals the early stages of this game that have undergone a number of design changes. 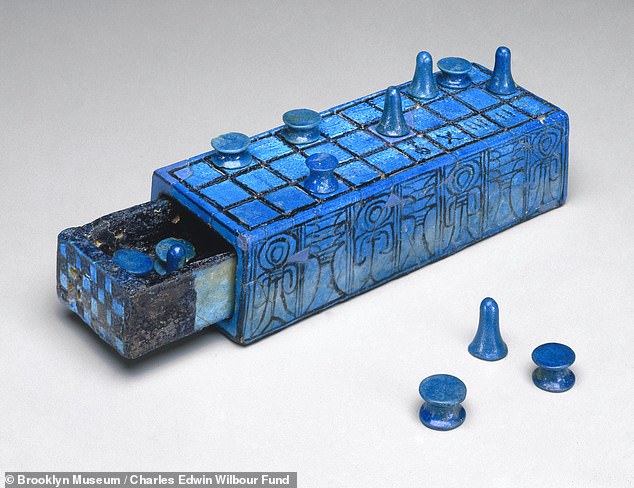 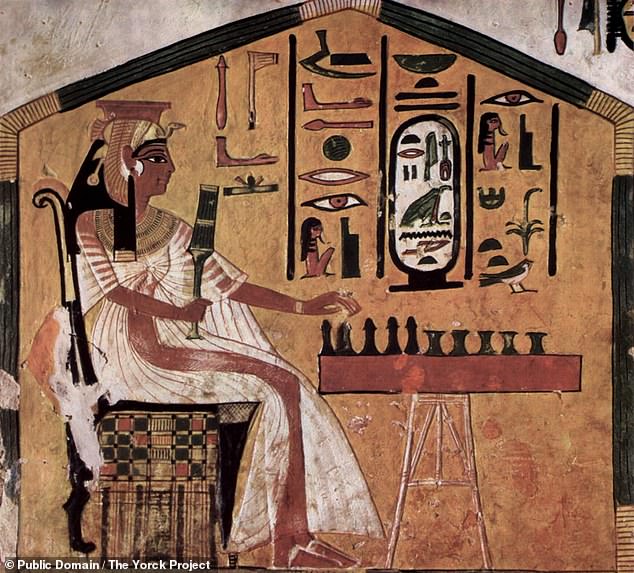 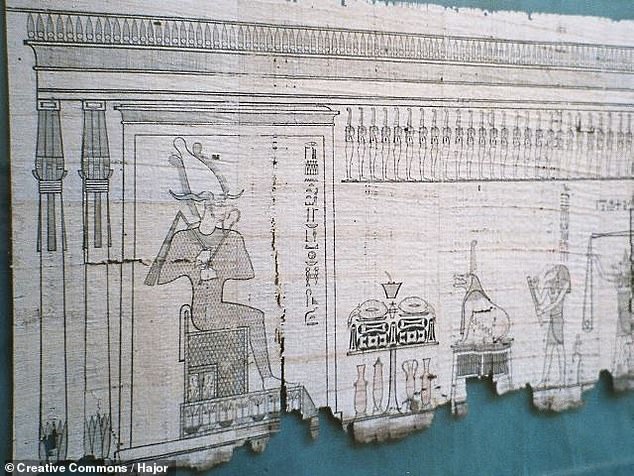 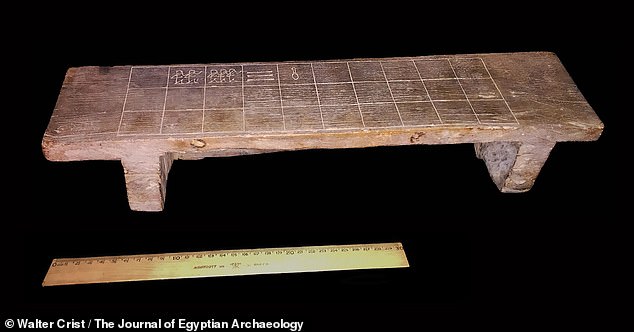 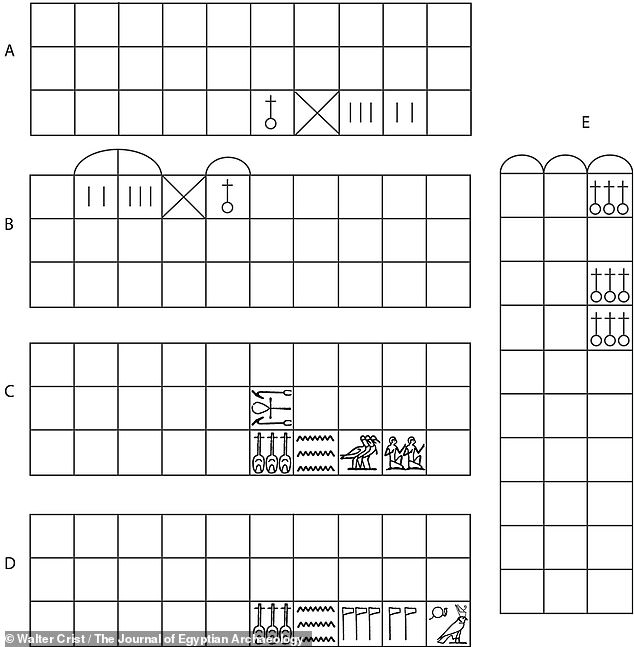