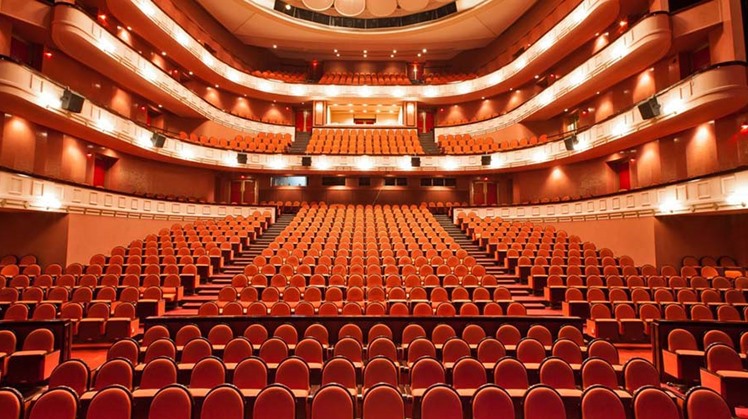 Tue, Jan. 14, 2020
Today, January 14th, many different cultural events will be held, including the Naqshbandi Centenary Celebration at the Creative Egypt Salon at the Egyptian Opera House, and artistic events at the Ghori Dome. 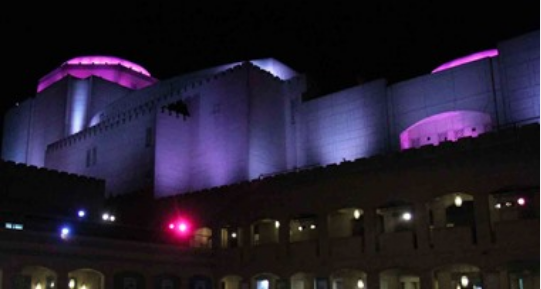 The Egyptian Opera House holds a celebration of the Naqshbandi Centennial of the Creative Salon of Egypt, presented by the poet Mohamed Bahgat, at the Small Theater, at seven in the evening. Participates in the centenary celebration of the young singer Maher Ismail and his band, along with a number of singers, including Ahmed Khidr, Muhammad Al-Jaafari and Hudhaifa Abdel Nasser. 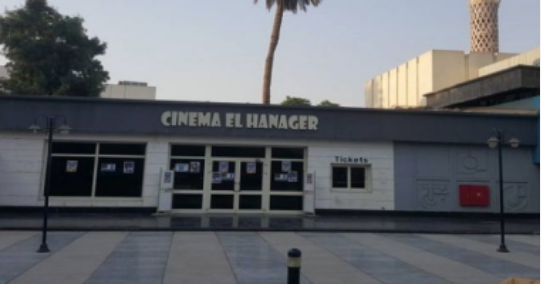 On January 14th, the Bridges Symposium # 1 Professional Guidance Program for Young Architects will be held at the Egyptian Architectural House by Dr. Majed Zagou, at exactly six o'clock in the evening, and on the same day, the Nubian Dome, the Nubian Drums Band, the Egyptian Folk Band, and the Hassab Allah Group will be held jointly with a group of Voices of Folk Singing, an artistic vision by the artist Intissar Abdel Fattah at 8:00 pm.

Scientific Innovation Forum at the Freedom Center for Creativity 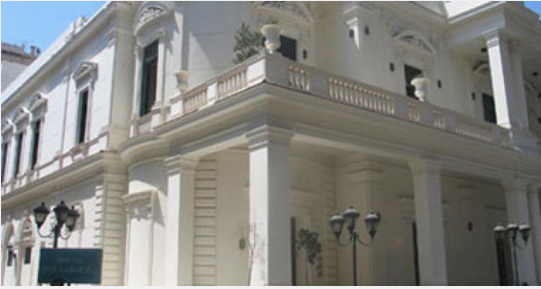 The Freedom Center for Creativity in Alexandria, the Scientific and Technological Innovation Forum, will hold a symposium entitled "Scientific Innovation and the Development of Teaching Methods", in which Dr. Yousry El-Gamal, Professor of Computer Science Engineering, and Senior Adviser to the Arab Academy for Science and Technology and Maritime Transport and the former Minister of Education, will present it by Dr. Eng Hassan Lotfi, at half past six in the evening in Tawfik Al-Hakim hall.

Law and Information Seminar at the Greater Cairo Library 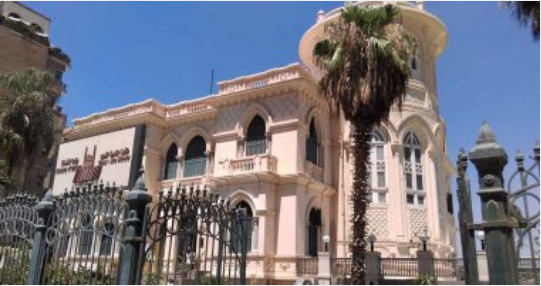 The Greater Cairo Library, affiliated to the Cultural Production Affairs Sector, will hold a symposium entitled “Law and Information” in cooperation with the General Division of Arab Broadcasters of the General Union of Arab Producers, at 6:00 pm at the Library’s headquarters in Zamalek, and will be spoken at the symposium by Dr. Khaled Al-Qadi, President of the Court of Appeal, Dr. Mari Madkour, Dean of the 6th of October Media College, in addition to journalist writer Mohamed El-Toukhi, and runs the radio seminar Sherif Abdel-Wahab.

Discussion of "The Stuck Out" in the narration lab 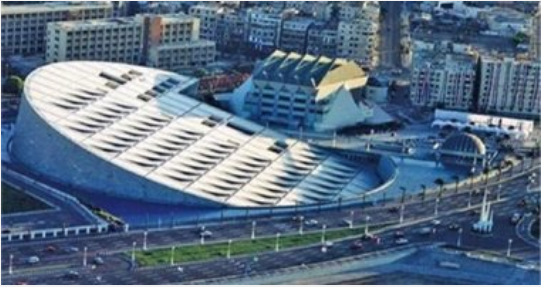 The Narratives Laboratory of the Media and Communication Sector of the Bibliotheca Alexandrina is organizing, at six thirty in the evening, a symposium to discuss the manuscript of the novel (The Stuck Out) by the writer Amal Al-Shazly. The seminar will be led by critics. Ayman Taalib and Dr. Yusra Al-Adawi, the meeting is moderated by the writer Munir Atiba, director of the Narratives Laboratory at the BA.