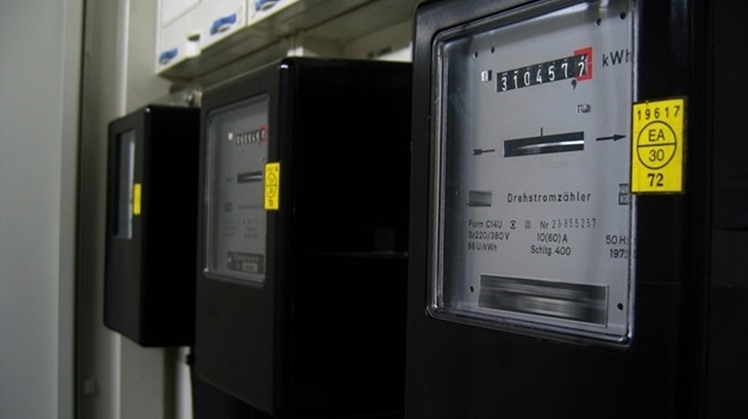 Tue, Dec. 10, 2019
CAIRO - 10 December 2019: Egypt's economic reform program contributed to solving the problems that the country suffered from, as it helped save LE 650 billion to solve the electricity problem, Minister of Finance Mohamed Ma’it said Monday.

Ma’it clarified at the Chief Executives Conference that this happened by constructing new stations to generate electricity, and developing and establishing a strong network to transfer electricity to the governorates.

He added that the electricity problem was one of the biggest crises facing the Egyptian state in the past period, pointing out that three major axes had been working to end the problem.

The minister stated that the situation has completely changed and that Egypt is now at the door of exporting electricity to neighboring countries, achieving an increase in productivity versus consumption.

On another note, Ma’it said that the ministry is studying developing three new types of bonds for investors in the next 2 years with the aim of diversifying the state’s sources to control the deficit bill.

He pointed out that the new mechanisms include issuing green bonds, as well as sukuk, in addition to the possibility of offering bonds with variable returns.

The Cabinet approved the issuance of green bonds. "Offering green bonds requires several measures and programs, and if we prepare these requirements, we will announce the launch of these bonds this year," he referred.

Moreover, the minister added that the ministry has developed a plan to hedge the changes that occur in the global arena and the crises witnessed in the emerging markets, noting that the crises of those markets caused an outflow of more than $12 billion in investments in treasury bills during the period from September to December 2018.

Ma’it emphasized that Egypt’s situation and the rates of investment in government debt are safe compared to various emerging markets. This reflected positively on the government’s ability to pay those investments immediately in light of the serious desire of the state to abide by its pledges.

Also, the minister explained that the ministry is required to pay LE 160 billion for pensions, and LE 301 billion for salaries during the current fiscal year.