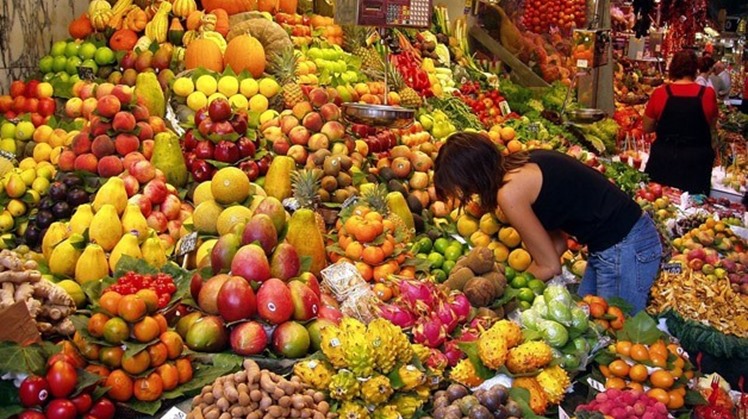 Egypt has succeeded in opening new markets for agricultural crops, especially in China, the European Union and East Asian countries. That is in addition to Egypt's success in lifting the ban on Egyptian agricultural exports in some countries, which confirmsthe safety of Egyptian procedures and the quality of the agricultural crops, former Minister of Agriculture and Land Reclamation Abdel Moneim el-Bannasaid.