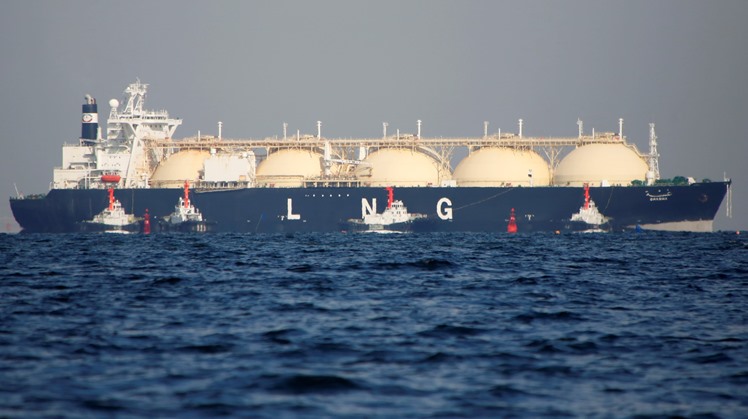 The company's annual report of the fiscal year 2018/2019 said that 45 gas shipments were exported during the last fiscal year.

Egypt currently has two liquefied natural gas (LNG) facilities in both Edco and Damietta. With gas production amounting to around 6.4 billion cubic feet per day, Egypt achieved self-sufficiency of gas by the end of September 2018, aiming to become a regional hub of energy.

On Feb. 26, Petroleum Minister Tarek el-Molla said that 2018 witnessed the completion of new stages to increase the production of natural gas from four major fields in the Mediterranean Sea.

He clarified that these fields were put on the production map with investment of more than $27 billion and production rates of 6.5 billion cubic feet per day expected upon the completion of all stages, noting that what has been achieved is the result of the completion and development of natural gas projects.

Egypt has recently signed several oil agreements for the exploration of oil and gas in several areas, including the Mediterranean, Western desert, Nile Delta and the Gulf of Suez.