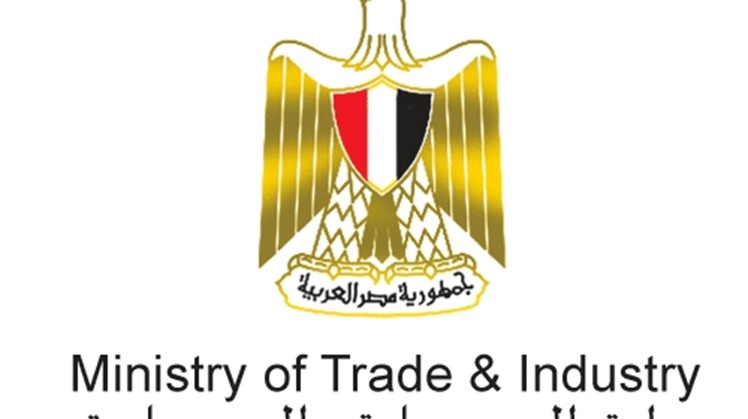 Mon, Sep. 16, 2019
CAIRO – 15 September 2019: European Union allocates about €1.1 billion annually for cooperation projects, according to Ministry of Trade and Industry’s speech during the closing ceremony of the Trade and Domestic Market Enhancement Programme (TDMEP).

Given by First Assistant Minister of Trade and Industry Ahmed Taha, the speech stated that the volume of Egyptian trade with the European Union countries represents about 30 percent of the total volume of its commodity trade with the world.

Taha pointed out that bilateral relations between Egypt and the EU have witnessed great momentum in the recent period, represented in the resumption of holding sub-committees emanating from the Egyptian-European Association Agreement to discuss the priorities of cooperation in the coming period, and holding the council of participation at the ministerial level during 2016.

Taha added that TDMEP, in cooperation with the European Union, has contributed to supporting reforms to developkey policies in the Ministry of Trade and Industry, which include developing and launching the strategy of developing industry and trade 2016-2020, supporting the industrial licensing law, and identifying priority sectors for Egypt in the framework of Conformity Assessment and Acceptance of Industrial Products (ACAA) Agreements.

This program paved the way for the development of five sector strategies in close cooperation with the private sector, and contributed to the inventory of quality infrastructure tasks in Egypt and the drafting of the national quality strategy, he stated.

“The program also made recommendations on the establishment of a quality infrastructure governance system, and provided technical support todevelop value chains in the leather, food, textiles, building materials, chemicals and handicrafts sectors through sector strategies,” the speech added.

For his part, Plenipotentiary Minister Ibrahim al-Afia, head of the Cooperation Sector at the European Union Commission in Cairo, referred to the EU and the Egyptian government's keenness to enhance bilateral trade and investment relations, pointing out that trade cooperation remains the top priority for Egypt and the EU during the current stage.

He added that the EU is the main trading partner and investor in most of the southern Mediterranean countries, especially Egypt, noting that the program of boosting trade and local markets has achieved tangible positive results in the Egyptian economy since its launch in 2015.

Afia pointed out that the program was implemented with a grant of €20 million from the European Union with the aim of supporting the Ministry of Trade and Industry in carrying out a number of major reforms in policies in support of economic development and improving the integration of Egypt in the regional and global economies. Investment, industrial and commercial policies as well asstrategies supporting the Egyptian economycontributed to enhancing the efficiency of the industrial infrastructure and liberalizing the market.