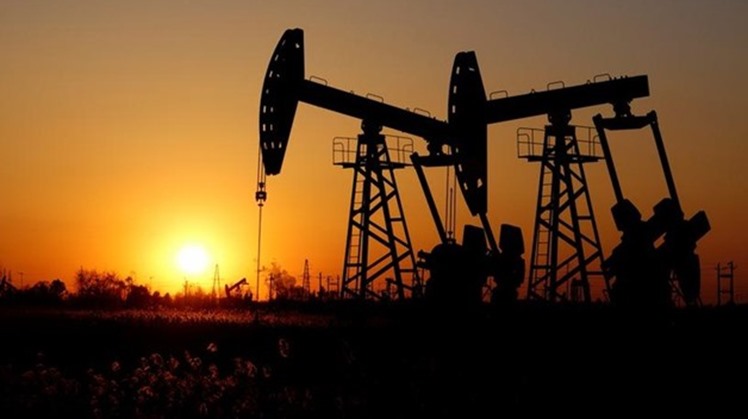 The agreement includes bills on licensing the minister of petroleum and mineral resources to contract with the Egyptian General Petroleum Corporation, the Egyptian Natural Gas Holding Company, South Valley Petroleum Holding Company of Egypt, and a number of foreign companies, according to a statement issued by the Council of Ministers on Wednesday, Aug. 28.

The agreement includes a number of areas, namely North Beni Suef, West Fayoum, southeast of Siwa, northwest of hope in the Gulf of Suez, areas west of Fayoum, southeast of Horus, south of Abu Sinan, western Kalabsha in the Western Desert, northeast of Ameriya marine, and east of Damanhour land.

Minister of Petroleum and Mineral Resources Tarek el-Molla affirmed the ministry's continuation to offer investment bids and opportunities in this sector, thus contributing to putting Egypt on the global map and encouraging foreign investments.

Molla announced earlier that Egypt aims at attracting investments of $10 billion in the petroleum sector during 2019.

Previously, an official source at the Petroleum Authority said that the volume of joint foreign investments that were pumped during 2018 in the petroleum sector recorded $5.7 billion.

The source clarified that $3.2 billion were invested in operations to explore oil and gas, as well as developing fields, adding that the operating cost reached $1.6 billion.

Also, an official source at the Petroleum Authority said that seven agreements were signed to explore petrol and gas with minimum investments of $162 million during 2017/2018.

The source elaborated that procedures of 10 new agreements were completed during July and August 2018, noting that 19 contracts were signed to develop the discovered fields until August 2018 in order to support the targeted plans to increase the production of petrol and gas.