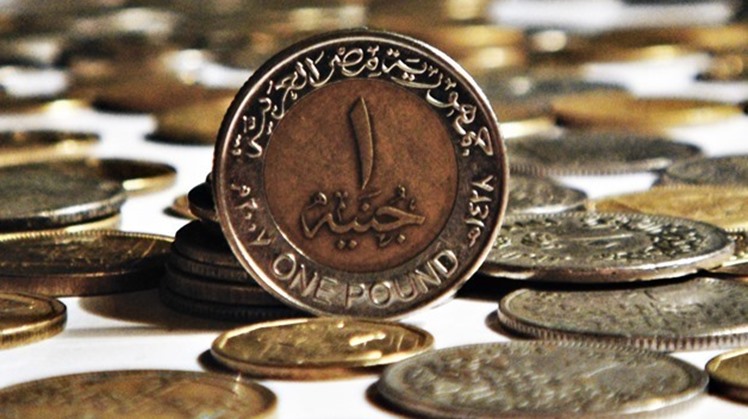 The Russian Central Bank stated that the list of foreign currencies whose price is officially set against the ruble now includes nine currencies, which are the Egyptian pound, the Emirati dirham, the Thai baht and the Indonesian rupiah, according to the Russian “Sputnik” news agency.

It added that other currencies will be included, which are: the Vietnamese dong, the Serbian dinar and the New Zealand dollar, the Georgian lari and the Qatari riyal.

The addition of the new currencies brought the total number of currencies determined by the Russian Central Bank at official daily rates to 43.