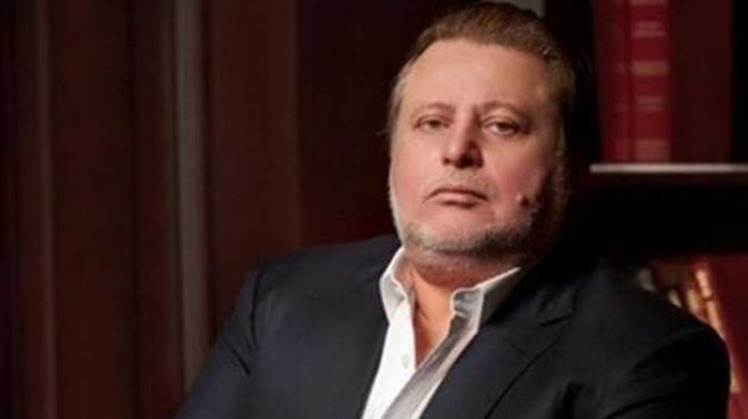 This session is the first after three years of suspension due to the repercussions of the Covid-19 pandemic outbreak.

The plenary session of the Boards of Governors of the World Bank Group (WBG) and International Monetary Fund (IMF) is held amidst unprecedented global challenges.

According to the CBE, Egypt's strong participation in 2022's meetings comes in line with its proactively pursued leadership role in the Middle East and Africa and its effective contribution to all international efforts to pursue global peace and security.

The International Monetary Fund (IMF) raised projections for Egypt’s economic growth by 6.6 percent in 2022, despite the global challenges, including the COVID-19 pandemic, the Russian-Ukrainian War, high inflation rates, food shortages, and climate change.

The Boards of Governors consist of one Governor and one Alternate Governor appointed by each member country. The office is usually held by the country's minister of finance, the governor of its central bank, or a senior official of similar rank. All powers of the Bank are vested in the Board of Governors, the Bank's senior decision-making body according to the Articles of Agreement.

The Annual Meetings traditionally are held in Washington, D.C. two years out of three and, to reflect the international character of the two institutions, every third year in a different member country. In addition to the meetings of the Boards of Governors, the Development Committee and the International Monetary and Financial Committee (IMFC) are officially convened. The Development Committee and the IMFC advise the Boards of Governors on issues of global concern