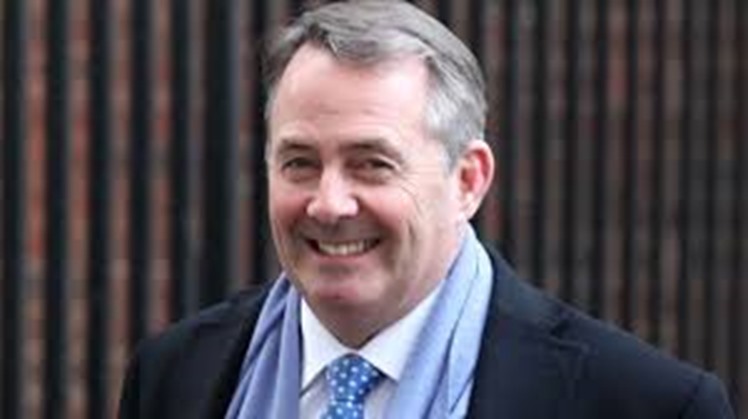 Wed, May. 29, 2019
CAIRO - 29 May 2019: British Secretary of State for International Trade Liam Fox stated that Egypt will be one of the top 15 world economies by 2050, according to a Wednesday statement issued by the British Embassy in Cairo.

"Now is a great time to be looking at the business opportunities with Egypt," Fox added, saying that Egypt is committed to implementing its reform vision and that the UK continues to support it in building a resilient, sustainable economy.

Fox concluded his visit to Egypt, where he announced new partnership agreements in the country’s healthcare, transportation, and financial services sectors, most notably awarding the UK’s Bombardier Transportation a contract to build two Cairo monorails worth €3 billion.

Fox also announced awarding UK’s Vodafone with a $100 million contract for a new health insurance IT system in Port Said.

During Fox’s visit, the Central Bank of Egypt announced that the UK's development finance institution CDC Group is the first non-IFI bank to be granted approval to provide ‘Tier 2’ capital to Egyptian Banks.

“This decision paves the way for CDC to invest an estimated $150-200million in Egypt’s banking sector. The CDC will also open an office in Egypt in the coming months to support its increased engagement in Egypt,” the statement read.

British Ambassador to Egypt Sir Geoffrey Adams said that “with Egypt's economic reforms and the UK’s departure from the EU, we have the opportunity to tear down barriers to trade and investment and strengthen our economic ties.”