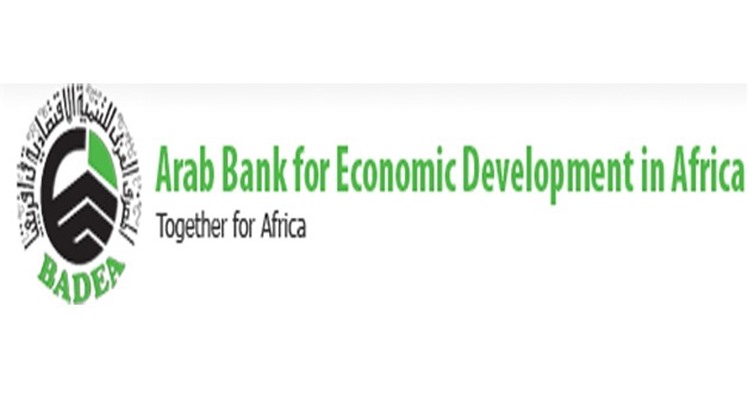 Mon, Nov. 8, 2021
CAIRO – 7 November 2021: Egypt's Minister of International Cooperation Rania A. Al-Mashat met with Chairman of the Board of Directors of the Arab Bank for Economic Development in Africa (BADEA), Fahd Al-Dosari, to discuss the latest developments in the Second Arab-Africa Trade Forum, that was organized by the BADEA and the Arab-African Trade Bridges Program (AATB), and was held under the patronage of Mostafa Madbouly, Prime Minister of Egypt.


During the meeting, they discussed joint relations with BADEA and its role in revitalizing intra-regional trade between the Arab countries and Africa. Al-Mashat pinpointed the Arab Bank for Economic Development in Africa’s role in consolidating joint relations between countries, and in strengthening exports to African markets, through trade financing operations; praising the bank’s unremitting efforts in supporting countries’ recovery from the COVID-19 pandemic, as it provided about $171 million to fund 20 operations, empowering member countries to combat the pandemic’s repercussions.


Al-Mashat affirmed the importance of enhancing the private sector’s role in pushing forward intra-regional trade between Arab and African countries. This is in addition to providing further funding to Egyptian banks so as to boost the penetration of Egyptian companies and exports to the African market.

The Minister noted the significance of South-South and triangular cooperation in opening up new horizons to revitalize trade exchange; adding that as part of the first edition of the “#Egypt - International Cooperation Forum (ICF): #EngagingForImpact” that took place on September 8th and 9th, under the patronage of H.E. President Abdel Fattah El-Sisi, the President of the Arab Republic of Egypt, the Ministry held a workshop on South-South and triangular cooperation, and “Africa Continental Free Trade Area (AfCFTA): Prospects and Challenges of Digital Trade for the Private Sector”.

For his part, Chairman of the Board of Directors of the Arab Bank for Economic Development in Africa, thanked Minister Al-Mashat and the Government of Egypt for their support to the Second Arab-Africa Trade Forum, under the patronage of Mostafa Madbouly, Prime Minister of Egypt; adding that the forum witnessed over the span of 2 days, several discussions on crucial issues, where visions and points of view were exchanged, in order to enhance trade exchange between Arab and African countries.

Al-Dosari further mentioned that BADEA seeks to boost regional cooperation over the upcoming period, through benefiting from the development boom that is mainly attributed to the private sector. He also noted that the bank is seeking to consolidate cooperation with Egypt’s private sector, through its office in Egypt.

Minister Al-Mashat is Egypt’s Governor to the Arab Bank for Economic Development in Africa, which was established pursuant to the resolution of the 6th Arab Summit Conference at Algeria in November 1973, and started its operations in March 1975, with its headquarters in Khartoum, Sudan. BADEA is a financial institution owned by 18 Arab countries members of the League of Arab States (LAS) which signed its Establishing Agreement in February 1974. The Bank supports economic, financial and technical cooperation between the Arab and African regions.