AfDB approves Egypt’s hosting of its annual meetings in 2023 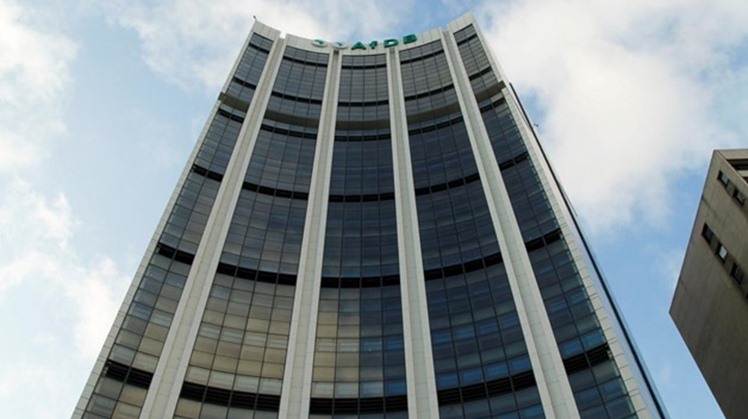 Tue, Sep. 21, 2021
CAIRO – 21 September 2021: Governor of the Central Bank of Egypt, Governor of Egypt at the African Development Bank Group (AfDB), Tarek Amer, announced Tuesday the unanimous approval of the Bank’s Board of Governors, during its fifty-sixth meeting, , on the Egyptian request to host the annual meetings of the Bank Group during the period from May 22-26, 2023 in Sharm Sheikh.

Tarek Amer affirmed in a statement that Egypt's aspiration to host these important meetings, praising the historical relationship between Egypt and the African Development Bank, as Egypt is one of its founding countries in the 1960s.

He also referred to the strong strategic partnership with the Bank, which is based on joint cooperation to achieve the objectives of the sustainable development strategy for Egypt, enhancing depth and African-African cooperation, and sharpening the necessary financing for the development agenda of the continent, based on the strong Egyptian political will and support for this trend and using the leading Egyptian expertise in all fields.

For his part, Ahmed Zayed, representative of Egypt and Djibouti on the board of directors of the African Development Bank, said that Egypt has succeeded in an unprecedented way in meeting and conforming to all the specifications and standards of the bank to host the annual meetings, which is a testimony of success for the efforts of the Egyptian state to develop the infrastructure in Egypt and achieve political and economic stability.

He explained that Egypt's successful hosting of the meeting of the Consultative Committee of the Bank's Board of Governors, which was held in Sharm El-Sheikh on September 18, 2019, supported the Egyptian request to host the annual meetings of the African Bank for the year 2023.

He noted that the aforementioned meeting succeeded in ending the negotiations on the seventh increase in the capital of the African Development Bank by 125 percent (from $93 to $208 billion).