IMF begins distributing allocations to confront coronavirus, $45B for Arabs 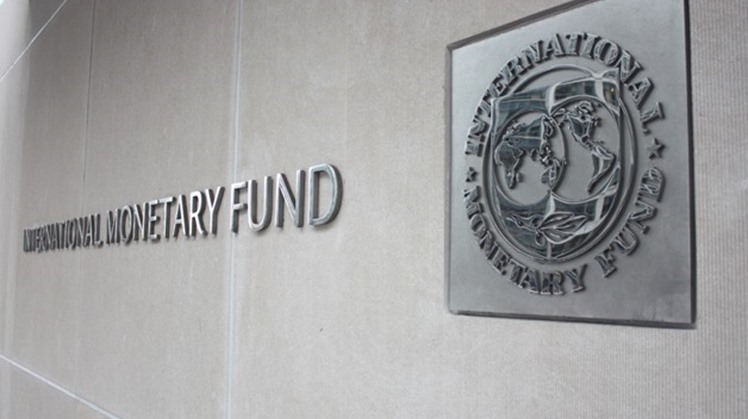 Thu, Sep. 2, 2021
CAIRO – 2 September 2021: The International Monetary Fund has begun on Thursday distributing the largest allocations for special drawing rights in its history, with a value equivalent to about $650 billion.

These allocations represent a vaccine injection into the arm of the world, and if used wisely, it will be a unique opportunity to combat this unprecedented crisis, according to a statement by the Fund.

Arab countries receive $45 billion from the IMF, as part of the special drawing rights distributions that it recently approved, amounting to $650 billion, according to Jihad Azour, Director of the Middle East and Asia Department.

The allocations come within the framework of the fund’s support for its members in facing the repercussions of the “Corona” pandemic.

How do fund allocations help countries in the face of Corona?

The distributions will contribute to raising the level of liquidity in the economies of Arab countries, especially countries that suffer from a deficit in the balance of payments, in addition to contributing to providing foreign currency financing that many Arab countries need, and accelerating the recovery process from the repercussions of the Corona pandemic, Azour said in a TV interview.

The largest allocation of SDR allocations in the Fund's history

“It is a historic decision,” said Kristalina Georgieva, managing director of the fund. This is the largest SDR allocation in the Fund’s history, and it is a vaccine injection into the arm of the global economy during an unprecedented crisis.”

This distribution provides additional liquidity to the global economic system, and countries can use the spending space provided by the SDR allocation to support their economies and intensify their efforts to respond to the crisis.

The IMF is keen to raise the level of transparency and governance in managing these additional reserves, as it will impose transparent mechanisms for the use of these funds, while those who use them will be monitored and held accountable, according to Azour.

Special drawing rights allocations are distributed to member countries in proportion to each country's share of the Fund's membership quotas.

How much will emerging and developing countries get?

Illustratively, emerging and developing countries will get about $275 billion, of which about $21 billion will go to low-income countries, which in some cases is equivalent to 6 percent of GDP, according to the fund.

Azour said that member states would be able to exchange or donate their shares in the raffle units.

He added that the Fund encourages this, especially for countries that have surpluses in their external accounts.

These countries will contribute by “giving these units to other countries, or to certain mechanisms such as the fund established by the International Monetary Fund to help the poorest countries,” he explained.

In August, the IMF announced the entry into force of the general distribution of the new $650 billion Special Drawing Rights (SDR) allocation.

The allocation of SDRs to member countries is done in proportion to each country's share of the Fund's membership quotas; In order to maximize the benefits achieved from this distribution.

What are the Poverty Reduction and Growth Trust?

The Fund encourages countries with strong external positions to volunteer to transfer some of the Special Drawing Rights to countries most in need.

Some countries have already pledged to lend $24 billion, including $15 billion of their current SDR allocation, to the Poverty Reduction and Growth Trust, which provides concessional loans to low-income countries.

In a parallel context, the Fund is communicating with its member countries regarding the possibility of establishing a new trust fund called the “Sustainability and Resilience Trust Fund”.

The new fund could use SDRs transferred from member countries to help poor and vulnerable countries undergoing structural transformation, including addressing climate challenges.

The SDR could also be channeled for purposes of supporting lending from the multilateral development banks.

According to the International Monetary Fund, the SDR allocation is a critical component of the Fund's broader effort to support its member countries to weather the pandemic.