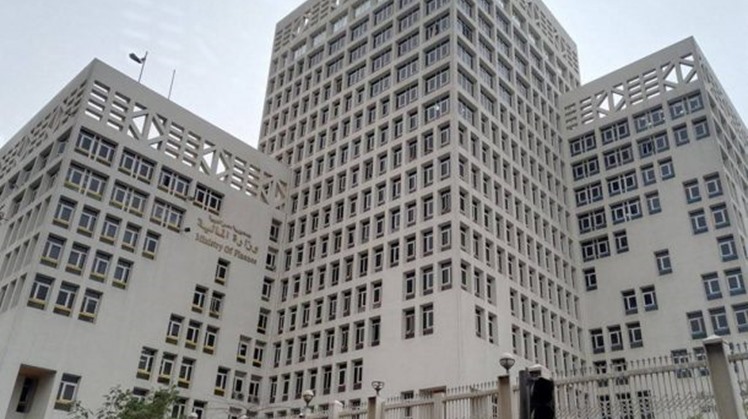 Speaking during the 2021 World Bank Group/IMF Spring Meetings held via video conference, Maait said Egypt is going ahead with the anti-coronavirus measures via meeting the requirements of the health sector, as well as backing the economic sectors and the most affected social strata, according to Egypt's state news agency, MENA.

The minister said the universal health insurance system is a key tool for the health sector’s reform, stressing the importance of the national health initiatives launched by the state, which he said have succeeded in eliminating hepatitis C virus and the patients' waiting lists.

He asserted the country’s keenness on fostering the joint positive cooperation with the IMF and the WB to maintain the gains attained by the economic reform program and achieve the sustainable development goals in accordance with Egypt Vision 2030.

During his meetings with the big three credit rating agencies; Moody's, S&P Global Ratings and Fitch on the fringe of the Spring Meetings, Maait said Egypt has been the only country to achieve a positive growth rate hitting 3.6 percent in the past fiscal year.

Egypt targets achieving 2.8 percent growth rate in the current fiscal year and 5.4 percent in the coming one, he underlined.