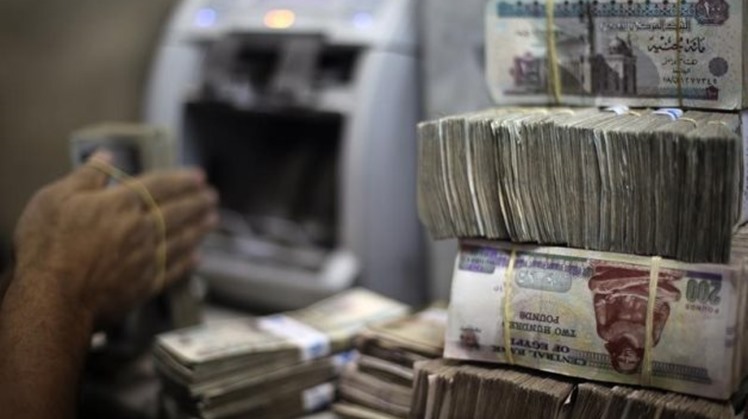 Tue, Sep. 15, 2020
CAIRO – 15 September 2020: Egypt has issued a citizens budget guide for the years 2020-2021, confirming a rise in government spending on education and health to 6 percent and 3 percent of the gross domestic product respectively, an official statement read, quoting Finance Minister Mohamed Maeet.

The guide, which is published for the seventh year in a row, reveals that the rise allocated for the health sector will be spent on five main fields.

These fields include continuing gradual implementation and expansion of the comprehensive health insurance system, raising allocation for health insurance, medicine and treatment of needy people on state’s expense, funding the general authority for health care, raising incentives for doctors and nursing staff, and automating all 113 general, university and medical insurance hospitals.

Social cash-subsidy programs also got a 2.7 percent rise in the budget.

For the Ministry of Social Solidarity’s Takaful w Karama (Solidarity and Dignity) program, a social protection program that supports poor families, and social solidarity pension, LE 19 billion (about $1.2 billion), as they benefit 3.4 million families, according to the statement.