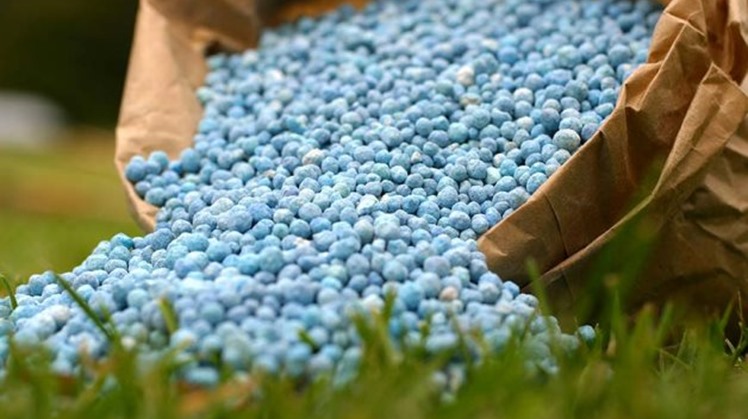 Wed, Sep. 9, 2020
CAIRO – 8 September 2020: Chairman of the Holding Company for Petrochemicals - a public enterprise establishment – Emad El Din Mostafa demanded gas producers in Egypt to reduce the price of the one million kWh units from $4.5 to $3 for fertilizer producers given the international price stands at $1.7.

Mostafa clarified on Tuesday that such step would decrease the production cost of each ton of fertilizers by LE500 boosting the national industry and supporting exports.

As such, those enterprises would be better able to pay back debts, and carry out the necessary renovations and maintenance in time.

Chairman of the Delta Fertilizers Company Abdel Wahed al-Desouky stated in March that the production cost of a ton of fertilizer is LE4,500. However, the company's selling price to the Ministry of Agriculture and Land Reclamation is LE3,249 following the international price standing at $209.5.