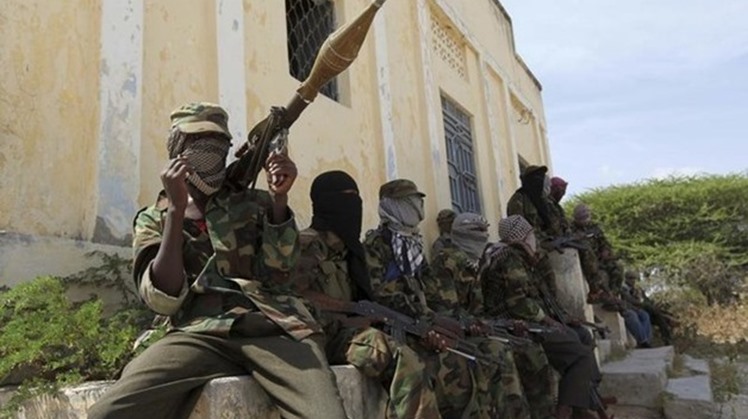 Mon, Oct. 28, 2019
CAIRO - 28 October 2019: Egyptian delegation headed by Foreign Ministry spokesperson Ahmed Hafez took part in the meetings of the working group of the International Coalition against ISIS, which was held on October 24 in Abu Dhabi, UAE.

The meeting emphasized the need to address the phenomenon of terrorism through a comprehensive perspective that includes the security, economic, social and educational aspects, Hafez said.

Hafez stressed the importance of holding the countries that support terrorism by financing, facilitating the movements of terrorist elements, and providing them withmedia and political platforms to spread extremist ideologies whichharm the international community accountable for their heinous actions.

Also, Hafez touched on the attack on the north of Syria and its repercussions on the Syrian people, stressing the possibility that this might lead to the return and empowerment of ISIS.

“Egypt will continue to fight terrorist organizations such as ISIS, Al-Qaeda, the Muslim Brotherhood and others that continue to destabilize the Middle East and the world,” Hafez asserted.

In his remarks, Hafez said that the Egyptian delegation reviewed during the meeting Egypt's efforts to counter terrorism, most importantly the implementation of President Abdel Fatah al-Sisi's initiative to renew religious discourse and the House of Representative's decision to form a committee to discuss ways to prevent terrorism and extremism.

The efforts exerted by Al-Azhar and Dar Al-Iftaato address the religious misconceptions promoted by terrorist groups to justify their actions were also reviewed.

At the end of his remarks, Hafez affirmed Egypt's continued support for the working group in light of its experience in the field of combating terrorism.