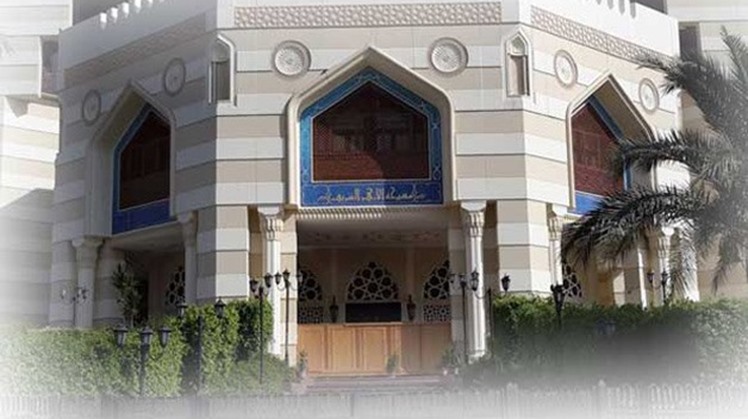 CAIRO – 2 July 2019: Al-Azhar, the Sunni Muslim world’s most prestigious religious institution, is ready for offering training to Uzbekistan imams on how to face extremist thoughts and correct misconceptions about Islam, Acting under-secretary of Al-Azhar Saleh Abbas said on Monday.

Saleh's remarks came on Monday during a meeting with a delegation of the Uzbek Committee on Religious Affairs of the Cabinet of Ministers.

Al-Azhar has reiterated its readiness for offering support to world countries in the field of training imams to deal with the contemporary issues, like extremism and terrorism.

Earlier on June 25, Al-Azhar Grand Imam Ahmed el-Tayyeb stated that Al-Azhar is responsible for spreading the right Islamic thought and confronting extremism and terrorism as well as promoting coexistence principles among African people.