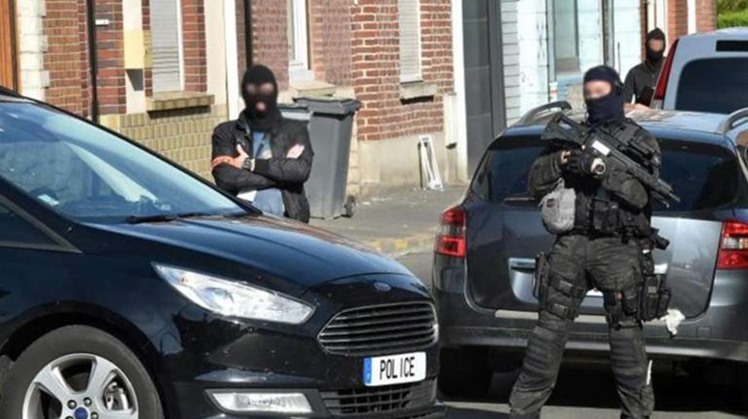 Lieutenant officer Mohammed Fawzy Al Hofi was killed during the gun battle between counter-terrorism forces and the terrorist elements.

Security patrols were seen in the neighborhood with microphones warning residents to stay away from the windows and buildings’ doors for their safety amid the current fire exchanging between Egyptian counter-terrorism forces and terrorist elements.

According to preliminary information, the terrorist elements were plotting against Egyptian Copts.

US amb. thanks Egyptian hospital staff for treating COVID-19 positive tourist Sun, May. 31, 2020