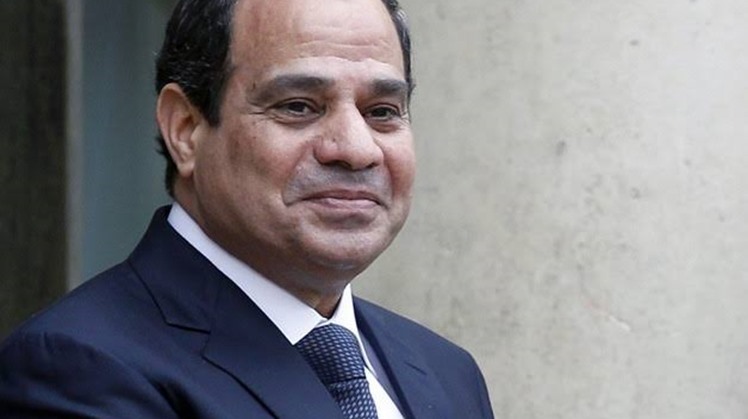 The summit will be held in Sochi on 23–24 October as part of the Russia–Africa Summit.

In a message to participants in the forum, El-Sisi said African countries and Russia have common positions in their international actions based on the principles of respect for international law, equality, non-interference in the internal affairs of states, the peaceful settlement of disputes, and a commitment to multilateral actions in accordance with the two sides’ similar vision of how to confront new international challenges, according to Ahram Online.

"African countries have enormous potential and opportunities that will enable them to join the world’s developing economic powers after optimization," El-Sisi, who is the current chair of the African Union (AU), stated.

Africa has made good progress in terms of its growth rates over the past decade, with the economy expanding by 3.55% in 2018, he mentioned

The African Continental Free Trade Agreement took effect at the AU summit in Niger in July 2019 and offers a range of new instruments for growth.

President El-Sisi hopes that Russia–Africa Summit would serve to establish constructive strategic relations based on cooperation between the two sides in various fields, which will help realize the hopes and aspirations of the African people and the friendly Russian people.