Egypt will not spare any effort to back national reconciliation in Libya: Sisi 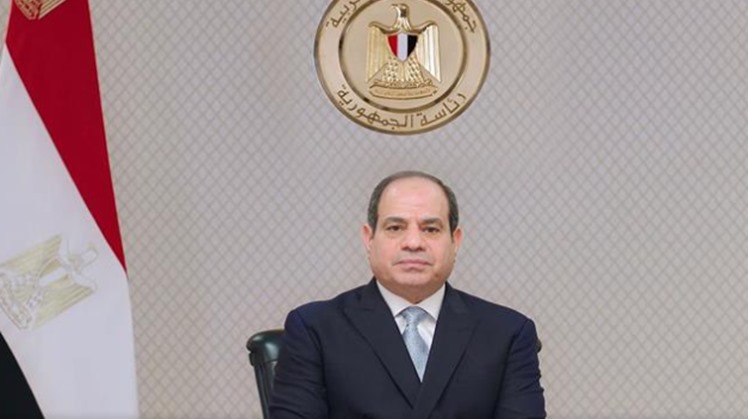 Tue, Jul. 5, 2022
CAIRO – 5 July 2022: Egypt did not and will not spare any effort to support national reconciliation efforts in Libya and reunify its people, President Abdel Fattah El Sisi stated on Monday during a phone call with Head of the Libyan Presidential Council Mohamed al-Menfi.

Sisi asserted that Egypt is willing to provide all forms of support to that end, Presidential Spokesman Bassam Rady said.

Sisi and Menfi agreed on the importance of coming up with an intra-Libyan solution to the crisis hitting the conflict-torn country.

They also asserted that election is the only way out of the current situation in Libya, also emphasizing the need to expel all foreign mercenaries from the country's territories to ensure the successful implementation of any political settlement, the spokesman noted.

Meanwhile, the Libyan official thanked President Sisi for his strenuous efforts in support of Libya, especially the efforts meant to restore Libya's state institutions and unify the country's national army.