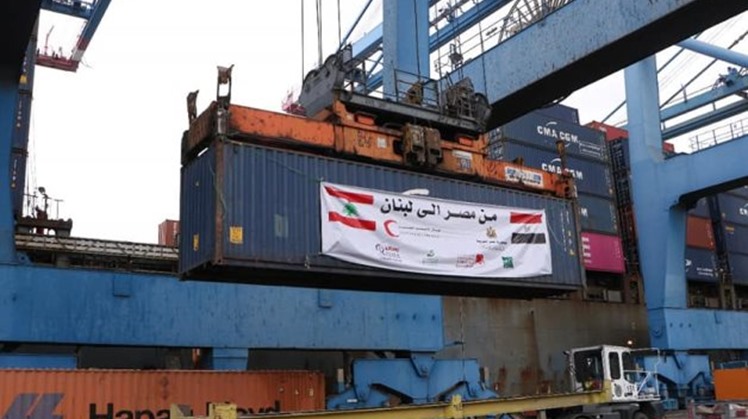 Mon, Mar. 21, 2022
CAIRO - 21 March 2022: Egypt is committed to preserving peace, security, and stability in Lebanon by sparing it the dangers of regional conflicts, President Abdel Fattah El Sisi said, praising the robust ties between the sisterly Arab nations at the popular and official levels.


Sisi made the remarks during a meeting with Patriarch of Antioch and All the East Cardinal Mar Bechara Boutros here on Sunday in the presence of Lebanese Ambassador in Cairo Ali Al-Halabi, according to a statement by Presidential Spokesman Bassam Rady.

Welcoming the high-level clergyman to Egypt, Sisi praised the constructive role played by the cardinal to restore stability in Lebanon.

Meanwhile, the top clergyman asserted Lebanon's commitment to fostering the historical ties between both countries, voicing apperception of Egypt's efforts in support of Lebanon in all domains.

He also commended Egypt's pivotal role as a principal guarantor of stability in Lebanon and the Arab region.