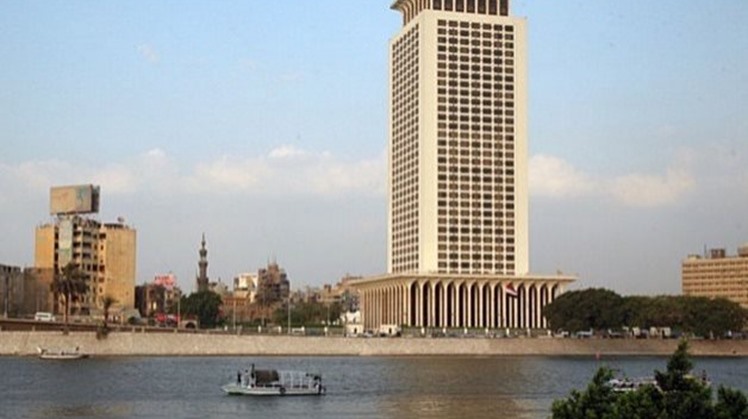 In a statement, the Egyptian Foreign Ministry affirmed support to the Sudanese transitional government’s efforts to achieve the aspirations of the Sudanese people in this important stage of the country’s history.

Egypt also “affirmed its full keenness on the stability, security and development of Sudan and its rejection of any attempt to prejudice this stability or obstruct development efforts,” the statement read.

The ministry said this comes “within the framework of the unity of destiny and the eternal ties that unite the two [Egyptian and Sudanese] peoples of the Nile Valley.”

Sudanese authorities on Tuesday said they had foiled an attempted coup, reportedly arresting 60 people, including 40 officers, over the coup attempt.

The authorities accused plotters loyal to ousted president Omar El-Bashir of a failed bid to reverse the outcome of the 2019 revolution that ousted him.