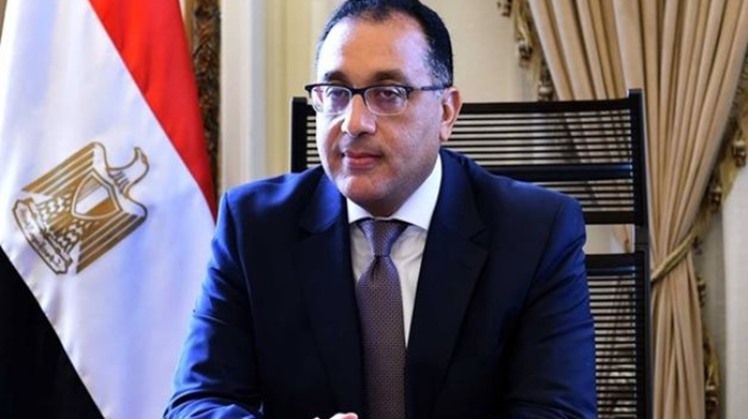 The ministers of electricity, petroleum and environment and Assistant Foreign Minister for European Affairs Badr Abdel Aati attended thesession, alongside Greek Minister of Environment, Energy and Climate Change Kostas Skrekas and a host of senior officials from both countries.

Welcoming the Greek prime minister, who is on his first official visit to Egypt , Madbouli voiced appreciation of Greece's support for Egypt at the European Union.

He added that Cairo is looking forward to Greece's continued support on that score, while working for furthering cooperation ties, especially in energy projects, power interconnection through the Greek island of Crete, and exporting Egypt's surplus gas to Europe.

The premier also stressed that he is closely following up with relevant ministers joint cooperation plans and proposals within the framework of the East Mediterranean Gas Forum (EastMed).

Madbouli also highlighted the government’s efforts to create a safe and secure environment for visitors with a view to resuming inbound tourism, urging the Greek officials to work for boosting tourism cooperation between both countries.

Meanwhile, the Greek premier shed light on his country’s successful experience in handling the coronavirus pandemic, citing a recent decision taken by his government to start issuing a European COVID-19 travel certificate that has been created by the EU in a bid to restore the freedom of travel.

Lauding the robust ties between both nations, Skrekas noted that he was keen on having the minister of environment, energy and climate Change among his accompanying delegation to explore cooperation opportunities.

He also touched upon his government plan to embrace natural gas and renewable sources of energy, asserting his country’s keen interest in furthering mutual cooperation in this domain.