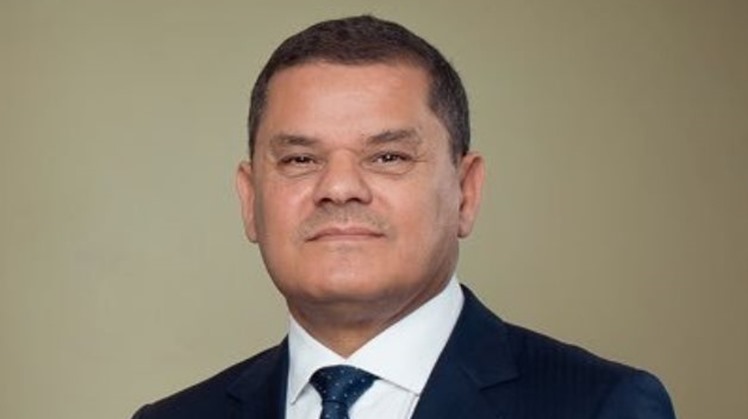 Sun, Mar. 14, 2021
CAIRO – 14 March 2021: Libyan Interim Prime Minister Abdulhamid AlDabaiba tweeted on Sunday saying, "I received a phone call from Egyptian President Abdel Fatah al-Sisi as he extended congratulations over the government's wining of the vote of confidence by the House of Representatives. We're optimistic about a better future and strong relations as they must be between the two neighboring states."


President Sisi affirmed in a phone call Saturday with Dabaiba that Egypt is ready to implement developmental projects in Libya as a priority for the Libyan people.

Sisi affirmed Egypt’s full support to the Libyan government under Dabaiba and voiced Egypt’s readiness to introduce the Egyptian experience in the fields that would help achieve political stability in Libya, Presidential Spokesman Bassam Radi said.

Sisi also stressed his confidence in Dabaiba’s ability to manage the current transitional period, achieve comprehensive reconciliation among Libyans and unify the state institutions in preparation for holding national elections in December.

The president congratulated Dabaiba as his government obtained the Libyan parliament’s confidence, saying this step represents a prominent historic step on the way of settling the Libyan crisis.

Dabaiba, for his part, expressed thanks to President Sisi and appreciation for the Egyptian sincere role and tireless efforts to settle the Libyan crisis.

Dabaiba underscored the special brotherly relations between Egypt and Libya and the historic ties gathering their peoples.

On February 6, Libyan delegates at UN-facilitated talks chose Dabaiba as a prime minister-designate, along with a three-member presidency council, to govern the war-ravaged North African country until the December elections.

Mohammad Younes Menfi became the new president of the presidency council in the unity administration, following the vote held outside Geneva and announced by former UN envoy Stephanie Williams.

Egypt welcomed the step and expressed its aspiration to work with the new Libyan interim authority over the coming period until transferring the power to an elected government in the elections due to convene on December 24, 2021.