Uganda praises Egypt for supporting it in aquatic weed control 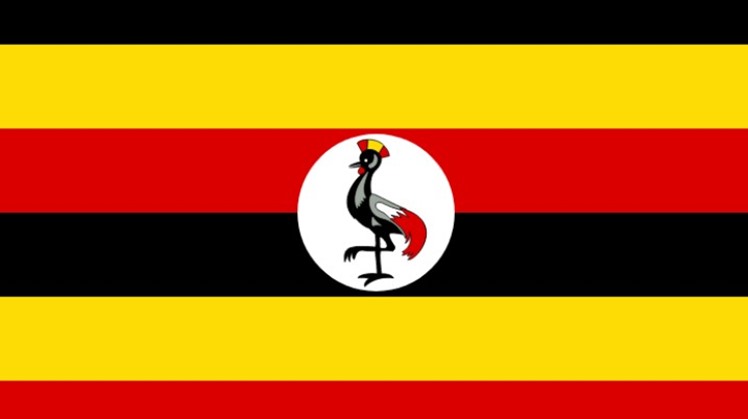 Thu, May. 28, 2020
CAIRO - 28 May 2020: The Ugandan Minister for Agriculture, Animal Industry and Fisheries Vincent Bamulangaki sent a letter, on the behalf of the government, to Egypt’s Minister of Water Resources and Irrigation Mohamed Abdel Aati to thank Egypt for its support to Uganda in the field of aquatic weed control at equatorial lakes.

In a statement on Thursday, the Irrigation Ministry said that Egypt has sent equipment to Uganda as part of the Uganda-Egypt Aquatic Weed Control Project to remove the invasive water hyacinth which spread on an area exceeding 100 feddans near Port Bell and Owen falls dam after heavy rains fell on Lake Victoria and affected Uganda and other Equatorial Plateau countries in a way that led to an unprecedented rise in water levels of Lake Victoria, according to the state news agency, MENA.

The move helped protect the Owen Falls power station as well as the Port Bell and improve water and overall situation in the cities and villages near Victoria Lake.

The Egypt-Uganda water cooperation represents a model of cooperation and partnership, as part of which five rainwater harvesting tanks are implemented in Uganda. 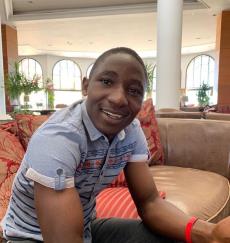