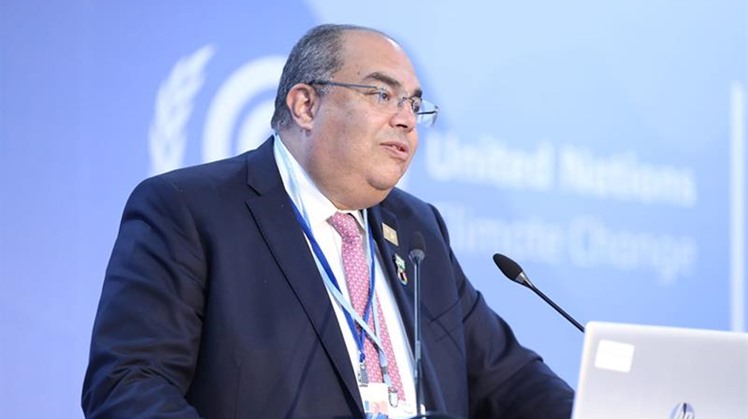 Mohieldin, who is also the UN Special Envoy on Financing 2030 Agenda for Sustainable Development, will be the 13th chairman of the MEEA.

Mohieldin has been elected with a new board after the end of the term of Wassim Shahin, Dean of Management Faculty, Lebanese American University in Beirut.

Established in 1978, the MEEA is a private, non-profit, non-political organisation of scholars interested in the study of the economies of the Middle East. It aims to support economic research as well as increase cooperation between scientific research institutions and Middle East economy specialists.

The MEEA currently holds two annual conferences. The first takes place in a different Middle Eastern or North African country every year, and the second is conducted concurrently with the Social Science Alliance and the American Economic Association.