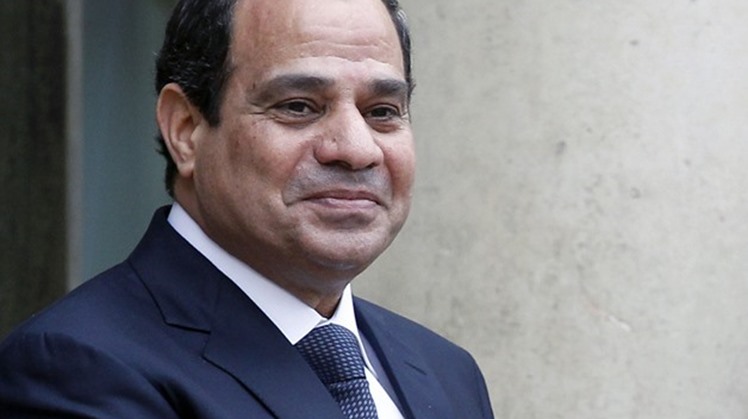 He accentuated at a meeting with King Salman bin Abdulaziz on the fringe of the Organization of Islamic Cooperation (OIC) ordinary summit on Friday night, the importance of the strategic relationship between the two countries, pointing out that furthering ties is one of the main and fixed priorities of Egypt’s diplomacy, especially that cooperation and coordination between both sides is considered a cornerstone of regional stability.

Presidency spokesman Bassam Radi said that the Saudi monarch expressed deep appreciation of the Egyptian leadership and people, praising the deeply-rooted and long-standing relations and historical bonds that connect the two sisterly countries.

Radi said as well that president Sisi stressed during the meeting that his current visit to Saudi Arabia reflects the closeness of the two countries’ relations and underlines their shared destiny and future.

Also, the spokesman added, the president congratulated King Salman on the Islamic summit’s success in consolidating constructive cooperation to serve the goodness and best interests of the Islamic world.

Talks at the meeting tackled many important regional files with both sides agreeing on the need to exert extra efforts to push forward cooperation among Arab nations and within the Islamic world to confront the growing challenges and escalated threats to regional security, with Sisi reiterating that the security of the Gulf region is a fundamental part of national Arab security and Egypt’s national security.