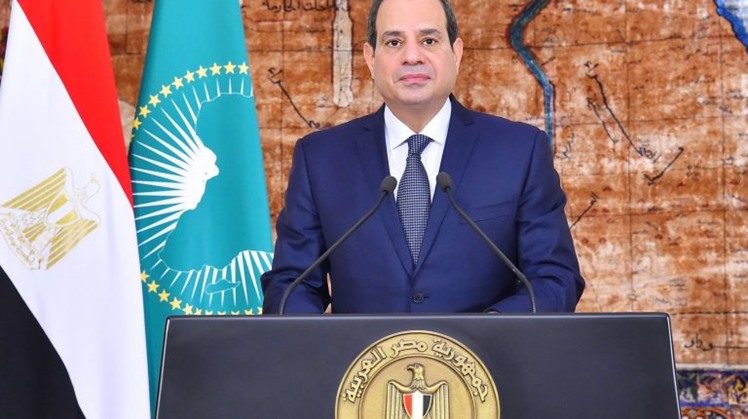 Sat, Jun. 1, 2019
CAIRO - 1 June 2019: President Abdel Fatah al-Sisi had talks with Saudi Crown Prince Mohamed bin Salman on means of boosting relations between Egypt and Saudi Arabia at all levels and in all fields, especially in economic and investment areas.

This came on the fringe of the Organization of Islamic Cooperation (OIC) ordinary summit on Friday night, according to presidential spokesman Bassam Radi, who said that they also discussed the promising investment opportunities in Egypt and some regional files in addition to the present situation in the Gulf region and the Syrian, Yemeni and Libyan problems, state news agency mena reported.

Both sides agreed on the importance of continued intensive bilateral coordination and consultations at the current critical juncture in the region’s history and in light of the pressing and constantly changing conditions in the region so as to shore up the unity of the Arab and Islamic nations in face of the numerous challenges besetting them, the spokesman noted.

He pointed out that the Saudi crown prince asserted to Sisi the kingdom’s interest in beefing up cooperation, lauding Egypt’s efforts that contributed to the success of the emergency Arab summit and the ordinary OIC summit over the past two days.