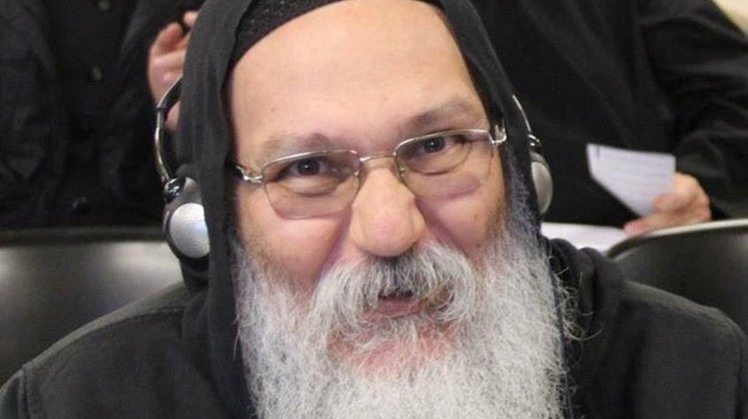 Mon, May. 10, 2021
CAIRO – 9 May 2021: The Egypt Prison Authority executed on Sunday a former monk, who was found guilty of killing Bishop Epiphanius, the late head of the Saint Macarius Monastery in Wadi El-Natroun.

Saad and Mansour were stripped of their monkhood shortly after the bishop was killed and before it was announced that they were officially charged with murder.

Bishop Epiphanius was found dead on July 29, 2018, inside the monastery. The two monks reportedly confessed their crime.

Following the death of Bishop Epiphanius, Pope Tawadros II of Alexandria issued new monasticism laws, topping which is the deactivation of the social media accounts of all monks and bishops.