Egyptian people with disabilities vote in referendum on constitutional amendments 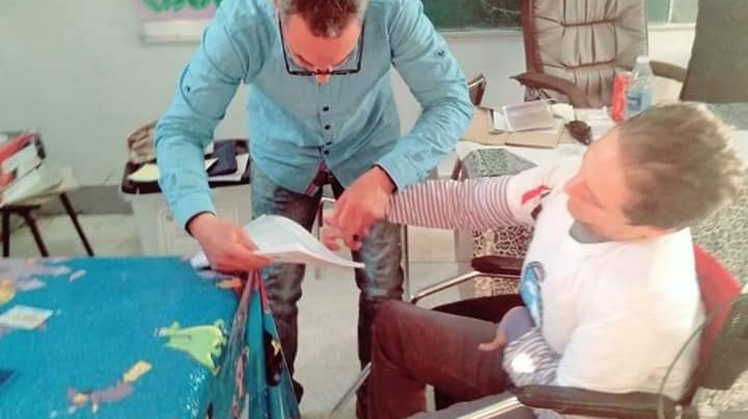 Mon, Apr. 22, 2019
CAIRO – 22 April 2019: The participation of the disabled people in the referendum reflects the ministry's success to reach and integrate them into the society, the Minister of Youth, Ashraf Sobhi said.

Many disabled people were seen casting their votes in the referendum on constitutional amendments. 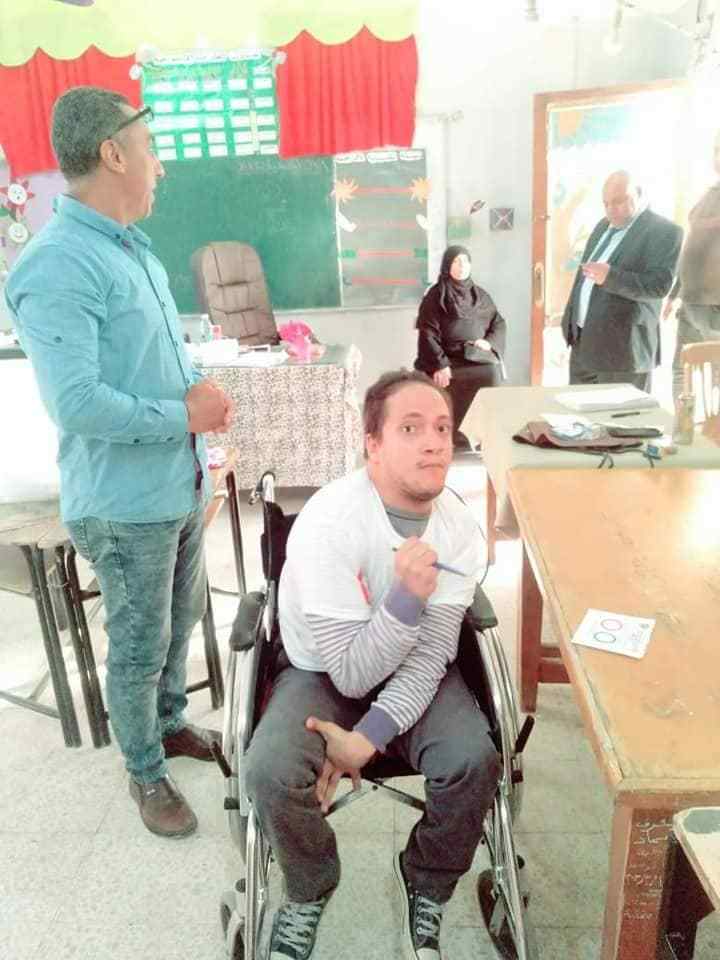 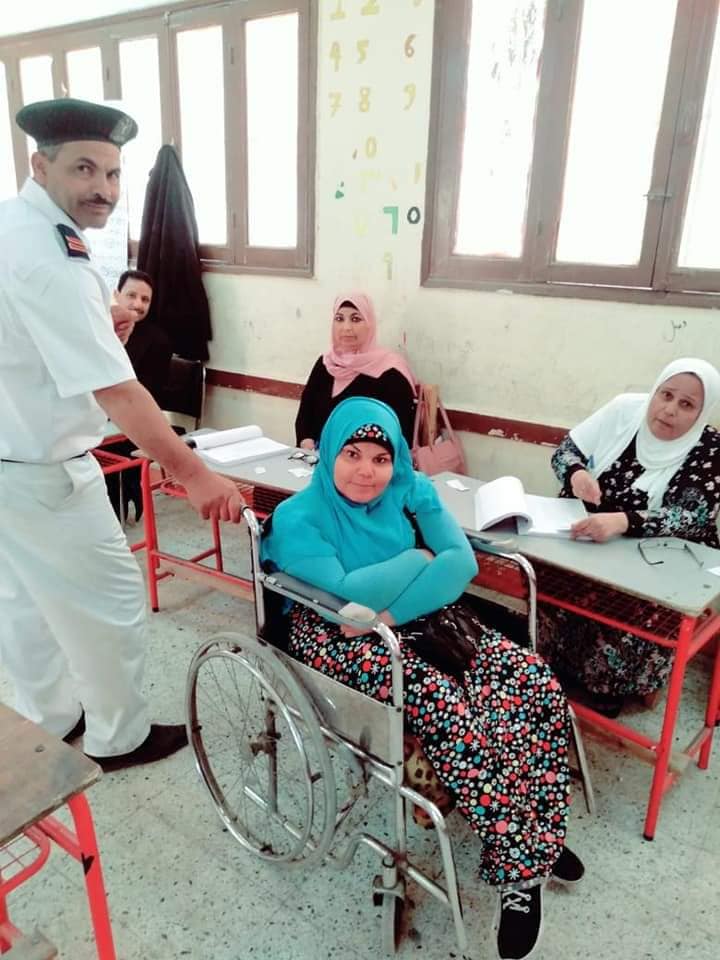 On the first day of the referendum on constitutional amendments, the National Council for Disability Affairs said it had received 70 inquiries from disabled people about the referendum until the polling stations closed at 9 p.m. on Saturday.

Braille allows blind people and those who have low vision to read documents through touching raised dots representing the letters of alphabet.

According to Article 244 of the Constitution and according to the amendment proposed, the State shall ensure that the youth, Christians, persons with disabilities and Egyptians residing abroad are represented in an appropriate manner, as specified by law.

While before the amendment, the article stipulated that these sectors shall be represented appropriately in the first parliament elected after this constitution comes into effect, as specified by law.

Polling stations nationwide have started to receive voters inside Egypt on Saturday to cast their ballots in the referendum, over three consecutive days, while expats have been allowed to vote since Friday, according to each country's local time. The referendum is held under full judicial supervision with the participation of 19,339 judges.