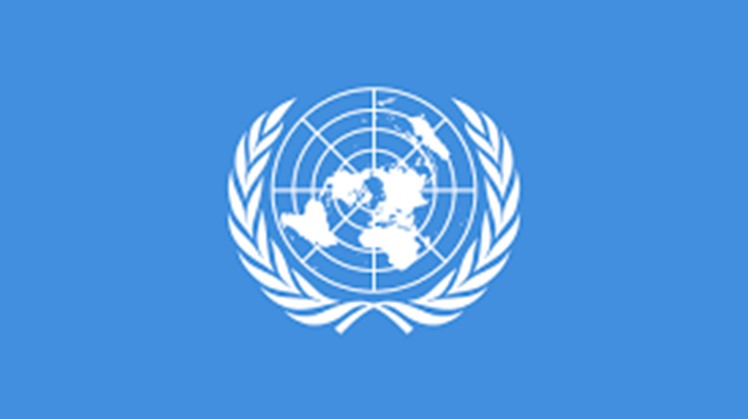 Wed, Apr. 8, 2020
Cairo, 8 April 2020: The United Nations Entity for Gender Equality and the Empowerment of Women (UN Women) issued a statement commending the National Council for Women for its efforts to ensure that a gender perspective is adopted in Egypt’s COVID-19 response plan, as demonstrated early on in the issuance of a policy paper outlining ‘Egypt’s Rapid Response to Women’s Situation during the COVID-19 Outbreak’, and initiation of a bimonthly Gender Policy Tracker, to track the government’s response to the crisis through a gender lens.

These measures reinforce the NCW’s commitment to provide evidence-based policy advice to ensure that gender perspectives are properly addressed in Egypt’s COVID-19 response plans. The policy paper addresses the following pillars of Egypt’s short and medium term response: a) impact on human endowment (health, education and social protection); b) women’s voice and agency (eliminating violence against women, and women’s leadership and representation); c) impact on economic opportunities for women, and d) promoting data and knowledge. The paper also calls for additional measures to be taken in each of these areas.


UN Women is appreciative of the partnership with the Government of Egypt in its efforts to ensure that the COVID-19 response is more effective for everyone, including for women and girls. Notably, the Government’s stimulus package provides more incentives for sectors that have high female labour force participation, such as tourism and agriculture; increases payments to women community leaders in rural areas; increases the number of households in the Takaful and Karama social protection programme with an additional 100,000 households (wherein over 80 per cent of recipients of the Takaful programme are women); and includes clients of the microfinance sector in the Central Bank of Egypt’s decision to delay loan instalments (wherein women constitute over 70 per cent of microfinance clients).

Earlier in March, a decree was issued by the Prime Minister to reduce the number of employees in the public sector. The decree included protections such as granting pregnant employees and working mothers whose children are under 12 years old exceptional leave throughout the decree’s implementation period. In line with this decision, the National Council for Women’s hotline has announced it is receiving complaints from female workers in the public sector who face any challenges with respect to the Prime Minister’s decision.

UN Women appreciates the gender-sensitive approach taken by the Government of Egypt in its response to COVID-19 and will continue to support national efforts to carry out additional measures in line with its responsibilities, which include advancing women’s rights during such difficult times.