Where did the ancient Egyptian culture reach?.. the pharaohs made glass and practiced medicine 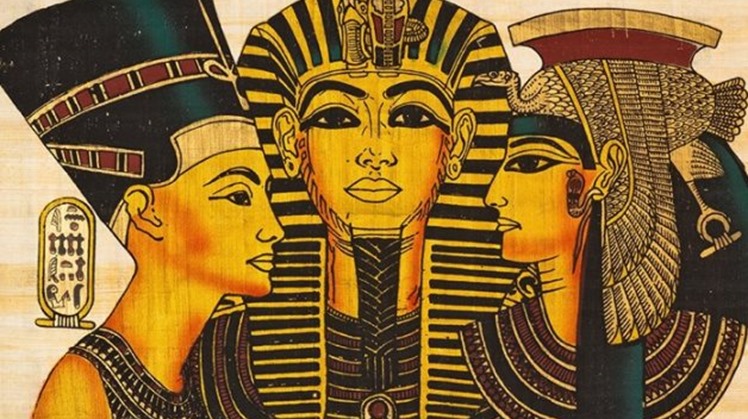 Sun, Nov. 28, 2021
Ancient Egyptian culture flourished between 6000 BC with the advent of technology (as evidenced by the glass-making of faience) and 30 BC with the death of Cleopatra VII, the last Ptolemaic ruler of Egypt, and is famous today for its great monuments that celebrate rulers' victories and honor the gods of the earth.

Ancient Egyptian culture is often misunderstood as obsessed with death according to world history, but if that were the case, it is unlikely that it would make the great impression it made on other ancient cultures such as Greece and Rome. Researcher Salima Ikram wrote in her research published in prestigious foreign journals, which were reported by English newspapers in particular, including The Guardian and The Telegraph.

The papyrus, named for the pharaohs Papyrus (from which the English word “paper” comes from) was a technological advance of ancient Egyptian culture. The Egyptians were also credited with developing engineering ideas and applications such as ramp and crane, geometry for construction, and advances in mathematics and astronomy (also used in construction as shown on the sites and locations of the pyramids and some temples, such as Abu Simbel), improvements in irrigation and agriculture (probably learned from Mesopotamia), shipbuilding, aerodynamics (perhaps introduced by the Phoenicians), the wheel (brought by the Hyksos to Egypt) and medicine.

The Kahun Gynecology Papyrus (circa 1800 BC) is an early treatise on issues of women's health and contraception, and the Edwin Smith Papyrus (circa 1600 BC) is the oldest work related to surgical techniques as dentistry was widely practiced and the Egyptians were credited with inventing the paste Teeth, toothbrush, and toothpick.