The ancient Egyptian year 6263.. Learn about human history and the development of the calendar through time 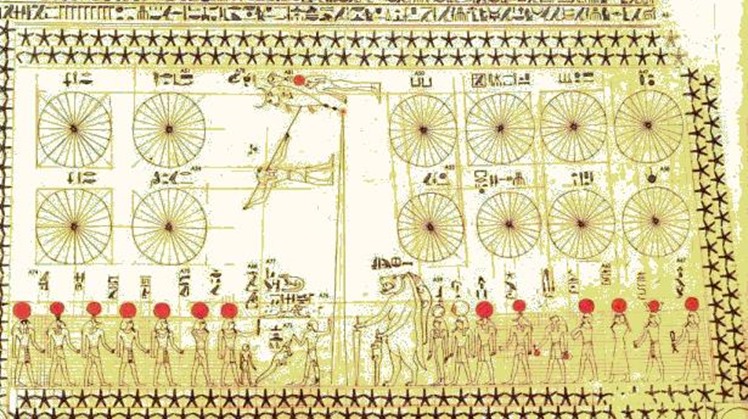 Some historians believe that the date of the first approved and historically formulated calendars dates back to the Bronze Age, based on the development of writing in the ancient Near East, while others consider the Sumerian calendar to be the oldest, followed by the Egyptian, Assyrian and Elamite calendars, while many indicate that the ancient Egyptian calendar was the first Accurate calendar known to man throughout history.

A greater number of calendar systems for the ancient Near East appear in the archaeological record of the Iron Age, based on the Assyrian and Babylonian calendars. This includes the calendar of the Persian Empire, which in turn gave rise to the Zoroastrian calendar in addition to the Hebrew calendar.

Calendars in antiquity were usually solar-lunar, depending on the insertion of intercalated months to align solar and lunar years, this was mostly based on observation, but there may have been early attempts to algorithmically model the interpolation pattern, as evidenced by the Collins Fragmentary Calendar in the 2nd century, however The Roman calendar contained very old remnants of the 10-month pre-Etruscan solar year.

The Roman calendar was reformed by Julius Caesar in 45 BC. The Julian calendar was no longer based on observing the new moon, but simply followed an algorithm to enter a leap day every four years. This led to the separation of the calendar month from the lunar month.

The Gregorian calendar was introduced as an improvement of the Julian calendar in 1582, and is today in use throughout the world as the de facto calendar for secular purposes.