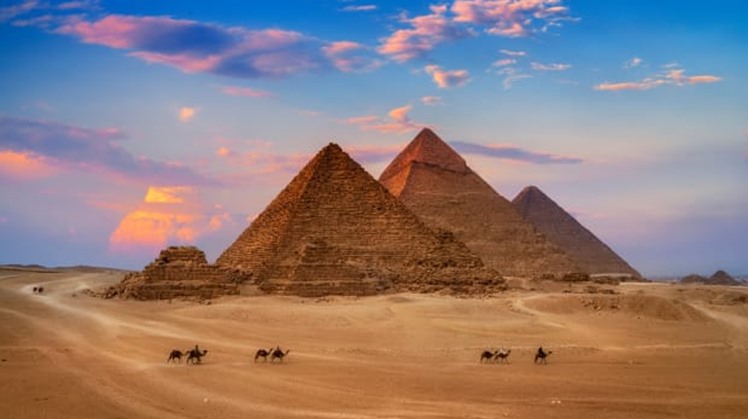 Sun, Feb. 28, 2021
The Egyptians have been waiting for its newest cities and its newest administrative capitals since the dawn of its ancient history, by adding a new city to be added to the lists of giant Egyptian cities, the new administrative capital, which will not be an administrative headquarters only, but a socially and economically integrated city and a large complex of culture, arts and sports, and among its most prominent monuments is the Museum of "Capitals of Egypt." Which has been completed by the Ministry of Antiquities of its inauguration and is scheduled to open during the coming period.

Cairo was not the only capital of Egypt throughout the ages. The capital of Egypt has changed several times in its history, and the following is a list of Egyptian capitals arranged in chronological order: