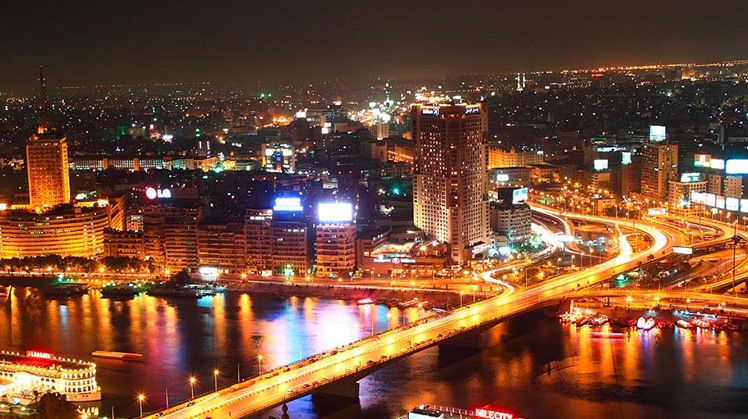 The minister said that Egypt has investment opportunities in mega national projects like the Suez Canal Axis, New Alamein City and the New Administrative Capital, according to state news agnency, MENA.

She made the remarks during her participation in a meeting in London with 10 major British companies, under the title "Investment Opportunities in Egypt".

SCZone head, meanwhile, highlighted the investment opportunities of the Suez Canal Axis, noting that Egypt is seeking to lure more British investments during the coming period.

A number of British companies asserted - during the meeting - willingness to visit Egypt shortly for talks on potential investments.