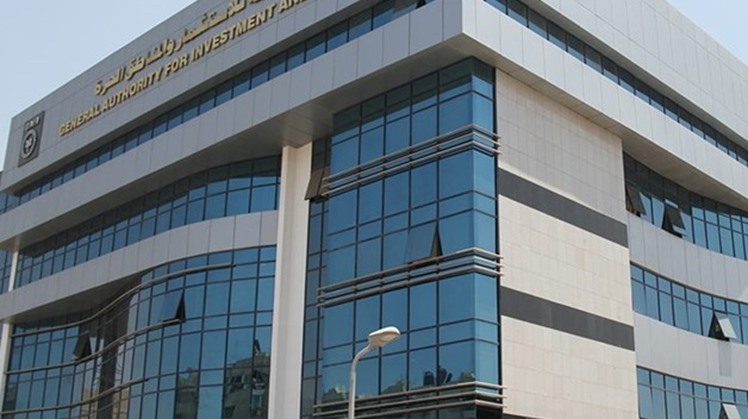 The protocol will introduce a package of services including finance, and consultancy.