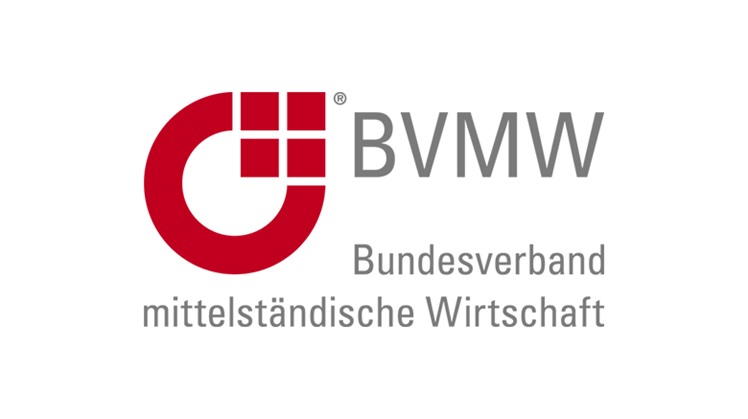 He made the remarks on the fringe of a ceremony held at the Egyptian embassy in Berlin to see off Egyptian Ambassador to Germany Badr Abdel Atti whose term of duty has ended, according to state news agency MENA.

In statements to MENA, Ohoven said cooperation between Egypt and Germany in small and medium sized industries is very important, referring to bilateral cooperation in various economic sectors.

He lauded the accelerating economic reform measures adopted by Egypt, noting that Egyptian diplomats and Egyptian government delegations who visited Germany were taking great strides to serve this end.