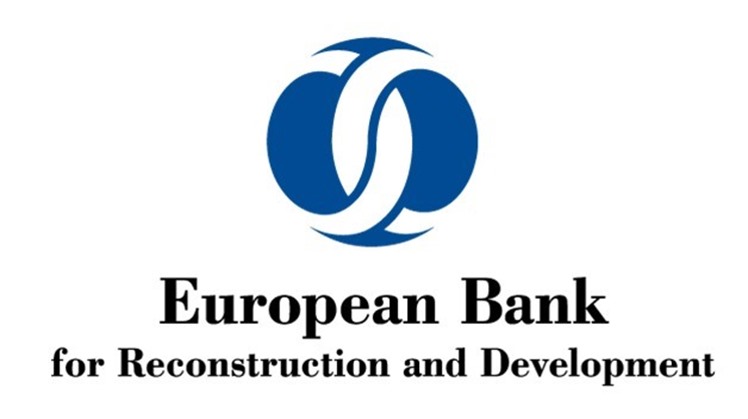 The grants were signed by Minister of Investment and International Cooperation Sahar Nasr, and Director of the European Bank for Reconstruction and Development (EBRD) Office in Egypt Khaled Hamza.

The statement added that the second grant will be allocated to assist the National Authority for Railways of Egypt in the advisory work for the purchase of 100 new railway tractors, which will be contracted through cooperation between the Ministry of Transport and the European Bank for Reconstruction and Development worth € 290 million.

Minister Nasr explained that the transport sector is a top priority for the ministry in terms of attracting investments and preparing cooperation strategies with international development partners, as directed by President Abdel Fatah al-Sisi to complete the progress in the sector in various fields.

The minister said that the Ministry of Investment and International Cooperation provided funding and grants to the transport sector worth $6 billion, recognizing the significant impact of this sector on improving economic performance and livelihood of citizens and sustainable development throughout the country.

Director of the European Bank for Reconstruction and Development in Egypt Hamza said that the bank's total investments in Egypt amounted to €5 billion in many fields, mainly the industrial sector, development projects and infrastructure, according to the priorities of the Egyptian government.

He stressed that the bank is keen to continue strategic cooperation with Egypt.

Hamza pointed out that the two grants will contribute to the development of this vital sector to accelerate economic growth, and benefit from the results of the comprehensive economic reform program, which set the environment for the Egyptian economy to attract investments in all sectors, especially transport sector.

European Bank for Reconstruction and Development 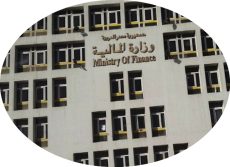 Issuance of debt instruments during November to decline 20% Thu, Nov. 1, 2018

Before the launch of the 4th edition.. All you need to know about the World Youth Forum Sun, Jan. 9, 2022
Changing situations by force can lead to 'uncontrollable destruction': Egypt's president to WYF's session Wed, Jan. 12, 2022
Global tourist site “TravelAwaits” recommends 9 fascinating experiences to try in Luxor Sun, Jan. 9, 2022
Egyptian Opera House to host Georgian Royal National Ballet to perform 'Fire of Georgia' on Jan. 12-14 Sun, Jan. 9, 2022
Deir el-Bahari, which includes the mortuary temple of Queen Hatshepsut.. Learn its story Sat, Jan. 15, 2022
Egypt's Sisi stresses that conflicts in African countries have to come to an end Wed, Jan. 12, 2022
Among the collections of the British Museum.. Papyrus "Annie", the most famous ancient Egyptian papyri, what is its story? Sat, Jan. 15, 2022
800 ancient tombs.. Learn all about the Hawaweesh cemetery in Sohag Wed, Jan. 12, 2022
Rosetta Stone, coffins and pharaonic mummies.. Learn the history of Egyptian antiquities at the British Museum Sat, Jan. 15, 2022
President Sisi affirms Egypt's continued support to Palestine during meeting with Mahmoud Abbas Wed, Jan. 12, 2022