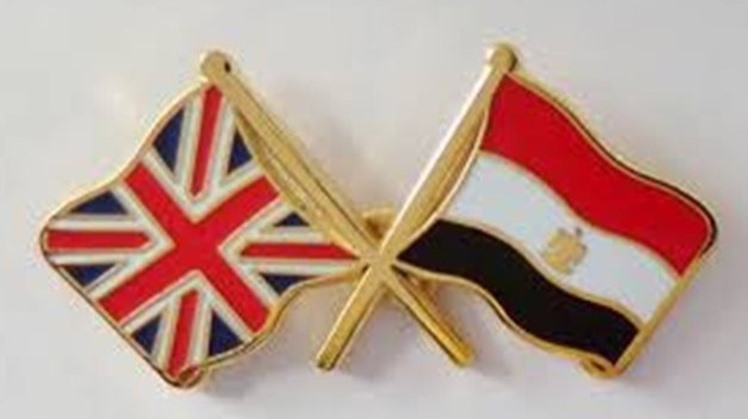 Tue, Mar. 29, 2022
CAIRO – 29 March 2022: The Central Agency for Public Mobilization and Statistics (CAPMAS) released on Tuesday figures on trade between Egypt and the United Kingdom showing that both exports and imports increased in 2021.

With regard to remittances, those of Egyptians in the United Kingdom are almost sevenfold those of the British in Egypt, as the worth of each, in FY2019/2020, is $489.1 million and $71 million, respectively.

Also, the remittances of Egyptians rose more than those of the British, in comparison to FY2018/2019, as the figures are 33.9 percent and 23 percent, respectively.