Egypt’s glass exports to US reaches 112% in eight months 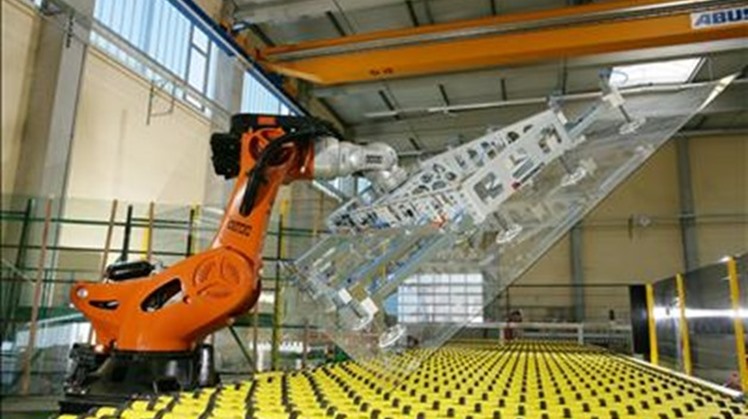 Mon, Oct. 26, 2020
CAIRO – 26 October 2020: Egypt’s exports of “glass and its products” to the United States during the first 8 months of 2020 increased by 111.6 percent despite the Coronavirus pandemic, accounting for 17 percent of the sector's total exports, the Egyptian Export Council for Building Materials, Refractories and Metal Industries said Monday.

The council stated that exports of glass and manufactures to the United States during (January-August) amounted to about $34.5 million, compared to $16.3 million during the same period of 2019.

It added that the total exports of glass and its products decreased to $204 million during the period from January to the end of August, compared to $268 million during the same period last year, marking a decrease of 24 percent.

It pointed out that exports were made to about 96 countries, including nine countries that were not exported to them during the same period in 2019, including (Peru - Nicaragua - Indonesia - Eritrea - Bosnia and Herzegovina - Senegal - New Zealand - Switzerland - the Maldives).

With regard to the sector’s exports distributed among commodities, it said that the sector’s total exports of “glass fibers including glass wool and articles thereof such as yarns and textiles” during the first eight months of the year amounted to about $ 122.5 million, while exports of “tools made of glass of a kind used for the table , Kitchen, toilet, office, interior decoration, " hit about $ 59.123 million.