Egypt’s foreign reserves hike to $ 38.425B by end of September 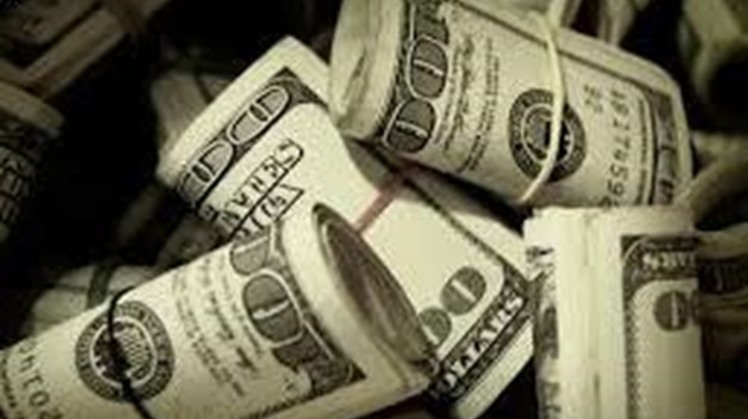 On June 2020, the International Monetary Fund approved a Staff-Level agreement with Egypt on a 12-Month $5.2 Billion Stand-By loan arrangement.

The $5.2 billion loan came after the IMF’s executive board approved $2.77 billion in emergency financing on May 11 to help Egypt grapple with the new coronavirus pandemic that has brought tourism to a standstill and triggered major capital flight